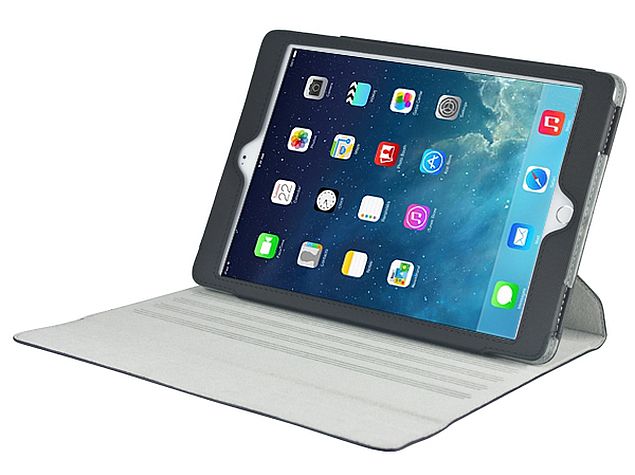 After purportedly being spotted in a number of images last month and this month, Apple's yet-to-be-announced iPad Air 2 tablet has once again allegedly appeared in a couple of images that point to the presence of a Touch ID fingerprint sensor. 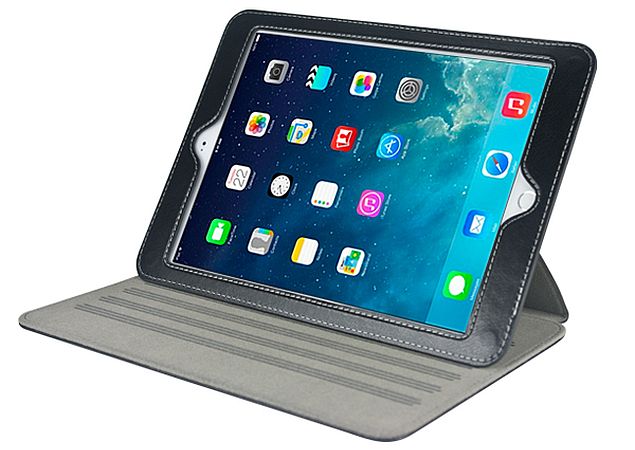 Kuo added that while TSMC will be producing the new Touch ID sensors, the redistribution aspect will be taken care by XinTec and WLCSP, and the packaging efforts by ASE. Kuo also added that ASE and Sharp will handle the module, all the welding process will be done by Japan Unix.

The rumoured Apple iPad Air 2 tablet, as seen in the images leaked earlier this month, is said to be almost 1mm thinner than the existing iPad Air model. The rear camera is also seen to be shifted slightly towards the top left corner. There is still no word on the tablet's specifications.

Along with the anticipated iPad Air 2, the rumoured iPhone 6 and iPad mini 3 are also expected to arrive with the fingerprint sensor, according to the images leaked in June.