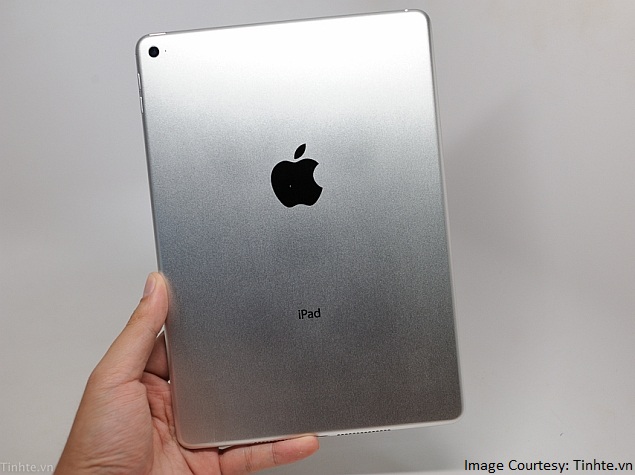 While on Tuesday a list of rumoured upgrades for the anticipated iPad Air 2 model was leaked online, new purported images of a dummy tablet have made their way to the Web - further cementing its expected design and ergonomics. A separate report details potential evidence for a higher-resolution display on the tablet.

The purported iPad Air 2 dummy images indicate the new model will share a major part of its design with the current generation iPad Air, but with some minor tweaks.

What appears to be a Touch ID fingerprint sensor, and a single row of larger speaker grills can be also seen in the images shown by Tinhte, a Vietnamese website. A closer look reveals a curvature to the glass, something like the iPhone 6's ion-strengthened glass, as per GSMArena.

Meanwhile, a developer has pointed out evidence of triple-sized UI images for iPad in the iOS 8.1 beta. The use of 3x images was previously seen with the iPhone 6 Plus, to help it support UI elements on its higher resolution display. The revelation of similar 3x-images for the iPad does indicate that the next iPad Air would feature a higher resolution display than the current 2048x1536 pixel offering. The high resolution iPad elements were first spotted by @hamzasood (via 9to5Mac.) 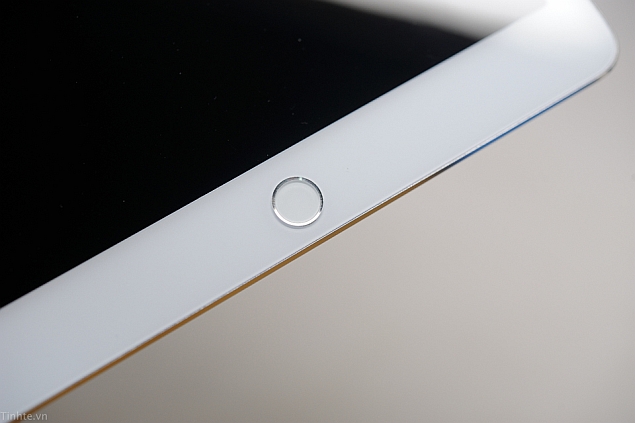 The yet-to-be-announced iPad Air 2 is anticipated for an October 16 launch. As per previous reports, the new iPad Air tablet would flaunt a body that's thinner by 0.5mm due to a 'fully-laminated display ' which fuses both the cover glass and Retina LCD in 1 layer, a technique that Apple already uses in its iPhone models.

The rumoured iPad Air 2 is expected to include 2GB of RAM, which is supposedly required for the new split-screen multitasking feature that's been rumoured for a while now. The tablet might also miss out on the mute/vibration buttons to get a thinner profile.

The iPad Air 2's rear camera is tipped for a bump up to 8-megapixels from 5-megapixels on the current generation, while the FaceTime HD front-facing camera is likely to arrive with 720p resolution video recording.

HTC Zoe Goes Out of Beta on Android; Coming to iOS Later This Year
Mark Zuckerberg Wants to Build a '911 for the Internet'