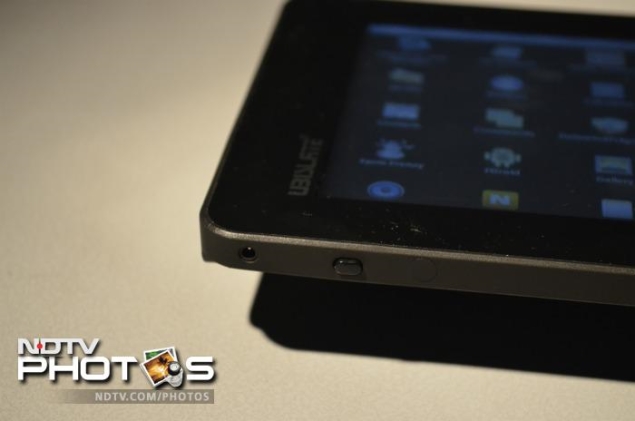 Calling the low-cost tablet PC, Aakash his unfulfilled dream, telecom minister Kapil Sibal on Tuesday said he has pursued the project despite the lack of support from some government departments. He added that the tender for manufacturing the latest version will be finalised in January.

"Aakash was my dream but it was not fulfilled, I tried hard... some departments of my government did not support me... despite that I continued to strive and then I brought the project in my ministry and now specifications for Aakash 4 have been completed," Sibal said at the launch of 'e-inclusion' project in New Delhi.

"Some departments did not support me but despite that we are bringing the Aakash," Sibal said.

The Aakash project was Sibal's brainchild when he was the HRD minister. The idea was to provide low-cost computing device at subsidised rate to students to enable them access Internet for educational purposes.

Canadian company DataWind had bagged the contract to produce the first and second versions of the Aakash tablet.

"The specifications of Aakash 4 has been finalised. DGSD has floated a tender, which will be finalised sometime in January. All those entities which will meet the tender conditions will be entitled to manufacture the Aakash and depending on the volume of production, it will be available to anybody who wants to buy it," Sibal said.

The Directorate General of Supplies and Disposals (DGSD) procures products for government supplies.

When asked about the price of the tablet PC, Sibal said: "We will see what the price is. Originally what we wanted was around Rs. 2,500 but that is without excise, without any of the other transportation costs and other things. So, once you add those on I don't know what it may come to," he said.

"Those who can afford it can buy, those who cannot afford it, if government departments intend to buy it and give subsidies they can give it," he added.