Aakash 2 tablets in the first phase not for students: Government 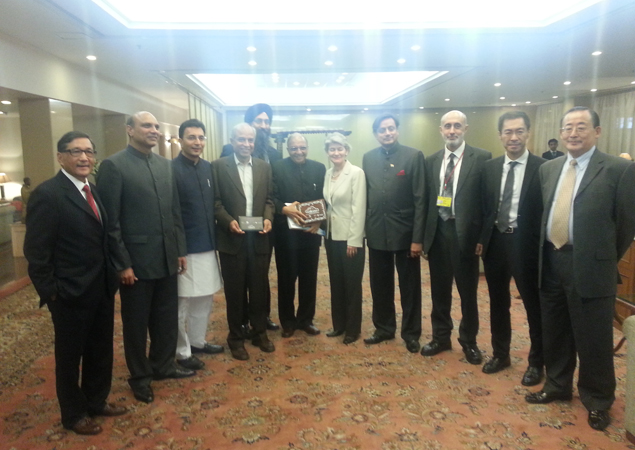 The recently developed Aakash 2 tablet is for the purpose of testing and empowerment of teachers and there is no proposal to provide these to students from poor and rural backgrounds, the government told Lok Sabha today.

In a written reply, Union Human Resource Development Minister M M Pallam Raju said, "Presently there is no proposal in this regard... In the first phase one lakh tablets are for the purpose of testing and teacher empowerment. They would not be distributed to students in the first phase."

He was asked whether the government is planning to provide Aakash-2 tablets free of cost to students, particularly to the rural and poor students belonging to the weaker sections of the society.

The device has wi-fi support for internet connectivity with four GB internal memory storage and a SD card slot which can operate 32 GB memory cards.