Founded in Beijing in 1984, Lenovo acquired IBM's PC business in 2005, and first became the world's top PC maker in 2013. It entered the Android and Windows tablet market in 2011, began selling Android smartphones in 2012, and acquired Motorola Mobility from Google in 2014. The company has also launched an online-only sub-brand for smartphones called Zuk in China.

Lenovo's latest mobile launch is the Smart Tab M10 HD 2nd Gen with Alexa Built-in. The tablet was launched in 31st August 2020. The tablet comes with a 10.10-inch touchscreen display with a resolution of 1280 pixels by 800 pixels. 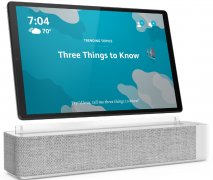 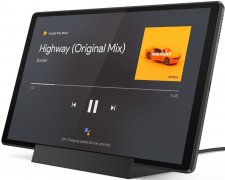 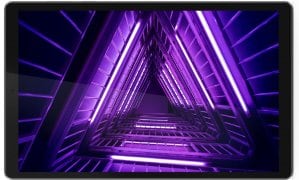 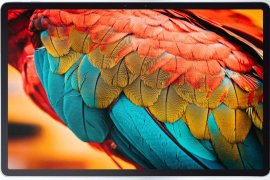 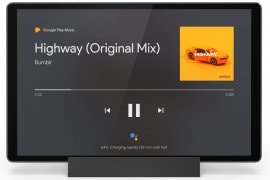 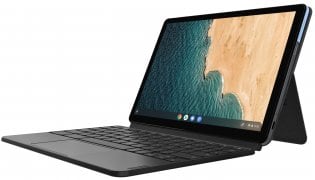 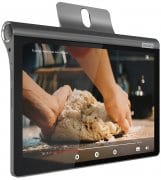