Seven Android Tablets With Voice Calling You Can Buy Under Rs. 15,000

Voice calling in tablets doesn't make sense to a lot of people - it seems inconvenient to carry around such a large device at all times, and means that you have to use a headset all the time, or hold something that's bigger than your head up to your ear. But as phones themselves get bigger and bigger, jumping from a six-inch phablet to a seven-inch tablet isn't really that big a deal. And for more and more people, it's much more convenient to just manage a single device, instead of juggling between gadgets.

That's why you see plenty of people these days, who are using their tablets as phones. If you're interested in joining their ranks, then we can help you choose the best tablet with voice calling for under Rs. 15,000. Here are seven picks: 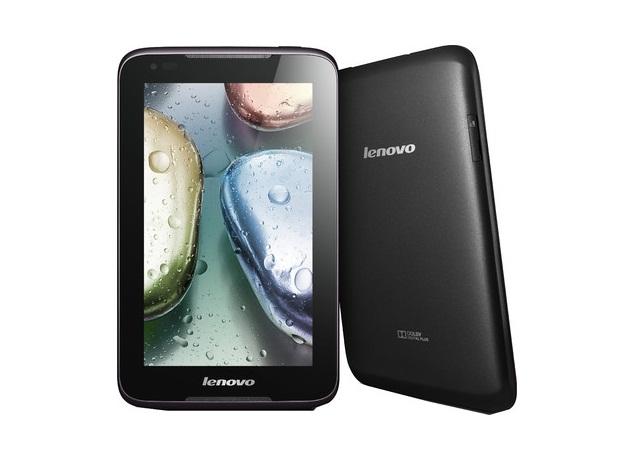 Lenovo claims that the 3,500mAh battery will give you 8-hours of WiFi browsing, which sounds pretty good. There's no claiming this tablet can compete with high end offerings, but for basic use and Angry Birds, this should be just fine, and it's available at a very reasonable price.

2. Lava Ivory S (Rs. 8,499)
The Lava Ivory S is a fairly basic tablet, but it's low price makes it attractive. This dual-SIM tablet has a 7-inch display, which runs at a relatively low 1024x600 pixel resolution. Running on Android 4.2, this tablet is powered by a 1.3GHz dual-core CPU, and has 1GB of RAM, along with 4GB of internal storage and microSD card support. 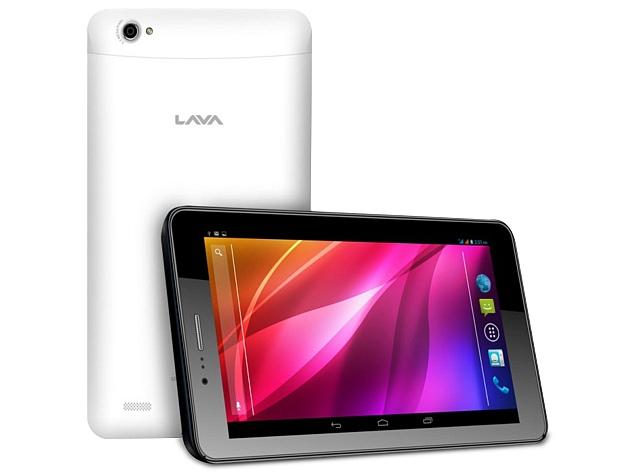 The tablet, which has a relatively small 2,800mAh battery, is rated to deliver 8-hours of talk time.

It also has a 4000mAh battery, and this dual-SIM tablet can support 3G SIM cards in both slots.

Launched in April, this tablet runs at a resolution of 1280x800 pixels, and is powered by a dual-core 1.2GHz processor, with 1GB of RAM and 8GB of built in storage. This is an Intel powered tablet, and there is a 3,910mAh battery on this Android 4.3 tablet.

5. Xolo Tab (Rs. 13,499)
The Xolo Tab comes with an 8-inch IPS display with 1280x768 pixels resolution and boasts a pixel density of 160ppi. The tablet is powered by a 1.2GHz quad-core Qualcomm Snapdragon 8225Q processor along with 1GB of RAM and Adreno 203 GPU. The tablet comes with SIM support and voice-calling. The tablet includes 4GB of internal storage that can be expanded up to 32GB via microSD card. It runs on Android 4.1.2. 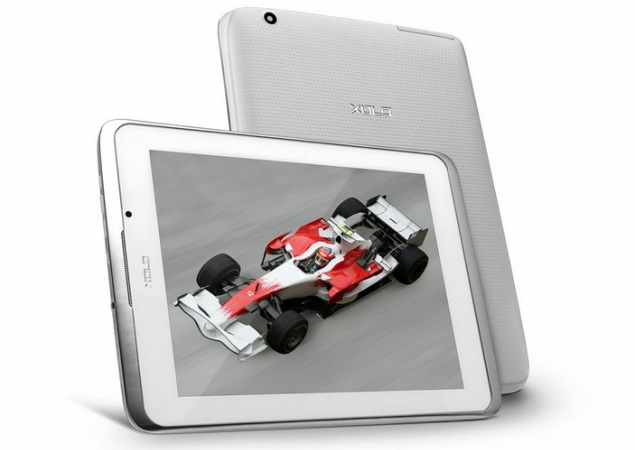 There is a 4,000mAh battery, and Xolo claims it can be used for 4.9 hours of browsing on a Wi-Fi network. That's less than ideal if this is your primary device, and another caveat is that there is only a 2-megapixel rear camera on this tablet.

6. Micromax P650 Canvas Tab (Rs. 14,499)
Micromax has quickly grown to be one of the biggest brands in the Indian mobile market. The Canvas Tab is an attempt to build on this popularity, and this 8-inch tablet is pretty good.

It has an 8.00-inch 1024x768 pixel display powered by a quad-core 1.2GHz processor alongside 1GB RAM and a 5-megapixel rear camera, and it runs on Android 4.2. There is 16GB of storage and support for a memory card as well, and the 4800mAh battery gave us impressive backup.

In terms of performance and build quality, this is a good tablet, thought the weight and form factor are a little off putting. 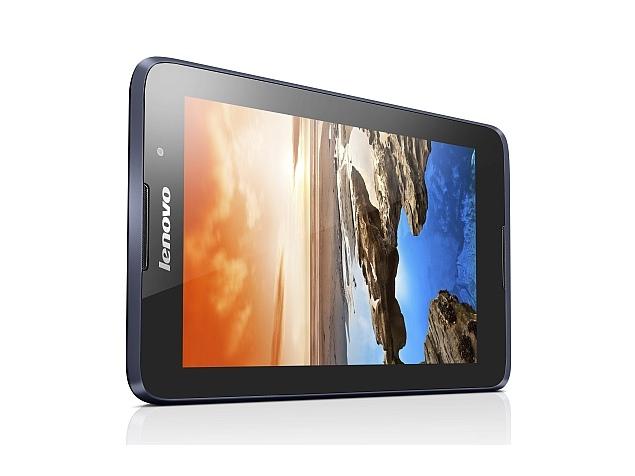 There is a 5-megapixel rear camera, and a 2-megapixel front facing camera for video-chat. It's running on Android 4.2, which is a little dated today, but if you can live with that, the specifications are all pretty good, and competitive with phones that cost as much, despite being much bigger.

Seven Android Tablets With Voice Calling You Can Buy Under Rs. 15,000
Comment