The first thing you need to know about Apple's iPad Pro is that it's, well, giant.

About an inch longer than a standard sheet of paper, the Pro features a 12.9-inch diagonal display, giving it 78 percent more surface area than the 9.7-inch iPad Air 2. At nearly 1.6 pounds, the Pro is heavier than current models, but not much more so than the original iPad from 2010. There's room for four speakers, compared with two on other iPads.

Designed with professionals in mind, the Pro is Apple's way of reaching new consumers as sales of iPads - and tablets in general - decline. Here are some things to know as the Pro starts appearing in stores this week:

1. The Pro isn't for everyone
Many people will be fine with the standard iPad Air, while others will prefer the portability of the smaller iPad Mini.

The Pro is for those who need the larger screen, including people who write, build spreadsheets or edit graphics and video rather than primarily reading or playing games. These are people who might otherwise be lugging around a laptop. If you're using a tablet just to watch Netflix, the Pro might be overkill, though movies and TV shows look and sound nicer. 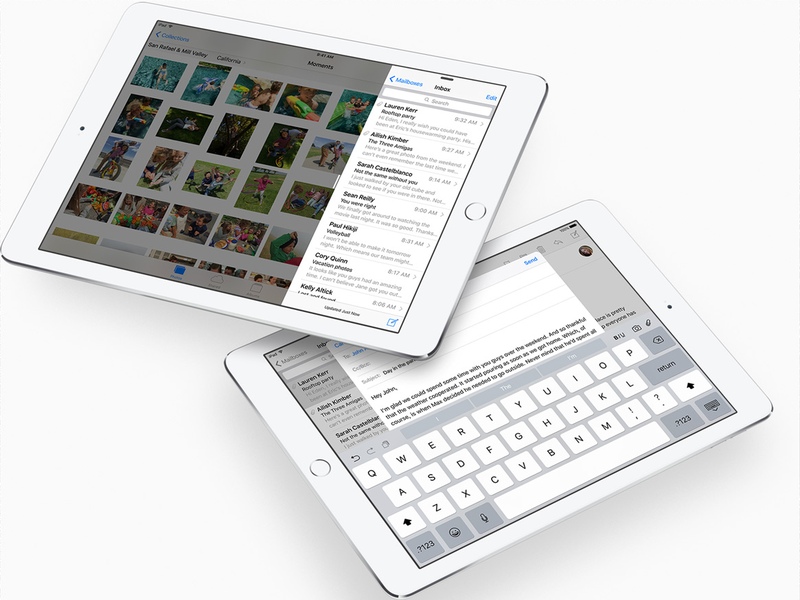 2. It's not a laptop
For writing, the Pro features Microsoft Word and Apple's Pages. But do you need a tablet for that? The desktop version of both apps can do far more, including keeping multiple documents open at once. The Pro is more for those times you want to leave the laptop behind, but might still need to write an email or touch up a report. The physical keyboard makes all that faster.

Where the Pro has the potential to excel is with artistic apps. Doodling, sketching and painting work better with fingers and a stylus than with a keyboard and trackpad. But apps on tablets have streamlined features designed to let you complete specific tasks quickly. More advanced features require a PC.

The iPad lacks a USB port, though you can buy an adapter. And it's designed for one user. Many other tablets and laptops support profiles, so many people can share a device with separate settings and even restrictions for children. 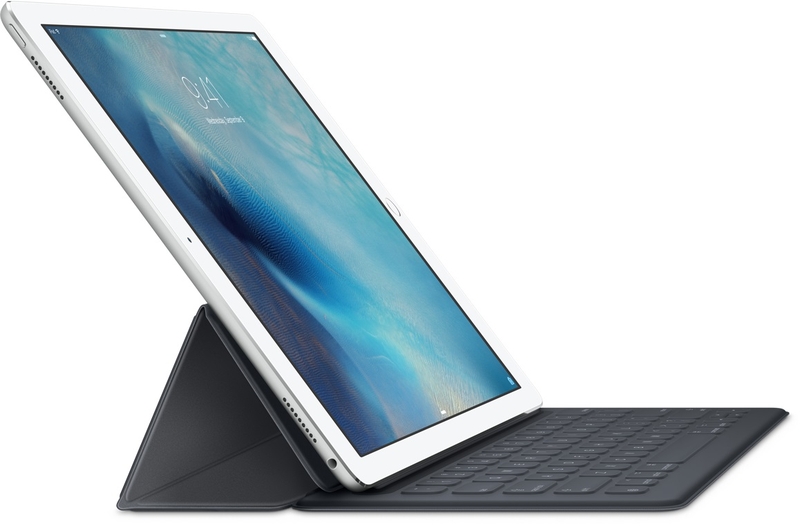 3. A bigger screen isn't always better
The Pro has plenty of screen space to work with - nearly two standard-size iPads side by side. Photos, video and magazines come to life on the larger screen.

But in other respects the Pro doesn't make the most of the extra space. You can't, for instance, display more apps on the home screen. And when you open apps, often enough they're just blown up to fit the larger screen.

That's not universally true, and it's bound to change as software developers update their apps. The collaboration app Slack, for instance, creates a new column with menu options on the Pro. But for now such apps are more the exception than the rule.

4. Get the keyboard and stylus
Although they'll push up the cost, you'll want to buy the Apple Pencil and a physical keyboard. Many of the Pro's unique characteristics require one or both. Otherwise, you're effectively buying a crippled device that's capable of so much more with the right tools. 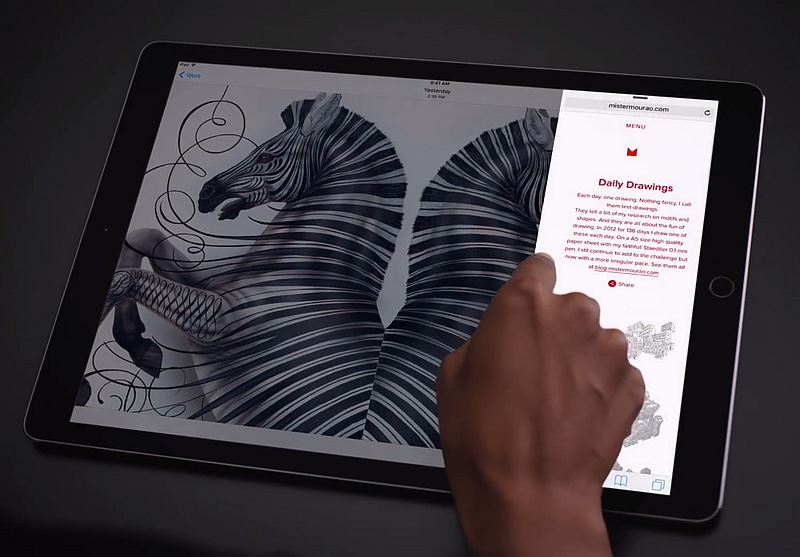 Apple's Smart Keyboard serves as both a cover when stowing the iPad and a kickstand when using it, though you can't adjust the angle. Typing is much easier with a real keyboard, and having it restores many shortcuts common on Macs, such as command-C for copy. The keys don't feel as natural as they do on a laptop, but that could simply take more than a few hours of testing to get used to. One nice touch: The keys are completely sealed, in case you spill a drink on it.

The stylus, meanwhile, resembles a digital pencil that, for instance, can do shading when held at an angle. (Most draw only with the tip.) One neat trick: Hold two fingers on the Notes app to unveil a ruler, and use the pencil to draw a straight line.

5. How the Pro stacks up to other pros
Microsoft's Surface Pro comes closer to being a laptop replacement, particularly with a new keyboard cover that's studier and feels more natural on the lap. It runs standard Windows 10 apps and displays many windows at once, not just two. On the other hand, not all of those apps are designed with touch controls in mind, something that's fundamental to tablets. 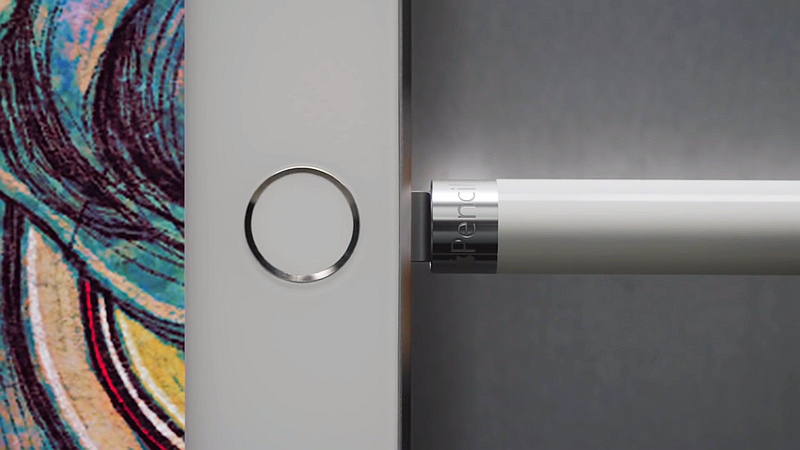 Another alternative is Apple's "new" MacBook laptop - the minimalist model released in March, without Air or Pro in the name. It doesn't have a detachable keyboard, but the overall unit is light and thin, more like a tablet than a laptop.

Generally speaking, the Pro is designed primarily to extend the iPad's touch-optimized experience to office use; as part of that compromise, it just can't do everything a Mac can. So you can be disappointed and consider it a laptop-wannabe - or you can look on the bright side and think of the Pro as a giant iPad with benefits.