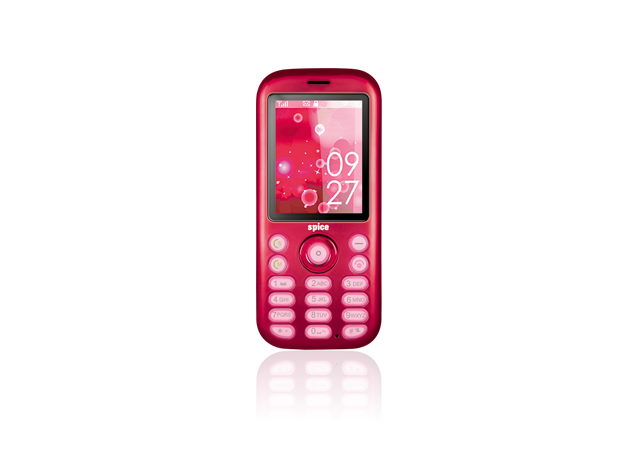 As far as the cameras are concerned, the Spice Samba on the rear packs 1.3-megapixel camera.

The Spice Samba runs NA based on Proprietary and packs 2MB of inbuilt storage that can be expanded via microSD card (up to 8GB). The Spice Samba is a dual-SIM (GSM and GSM) mobile that accepts Regular and Regular cards. The Spice Samba measures 113.00 x 49.80 x 12.40mm (height x width x thickness) and weighs 62.00 grams. It was launched in Blue, Red, Black, and Orange colours.

Connectivity options on the Spice Samba include Bluetooth v2.10 and FM radio.