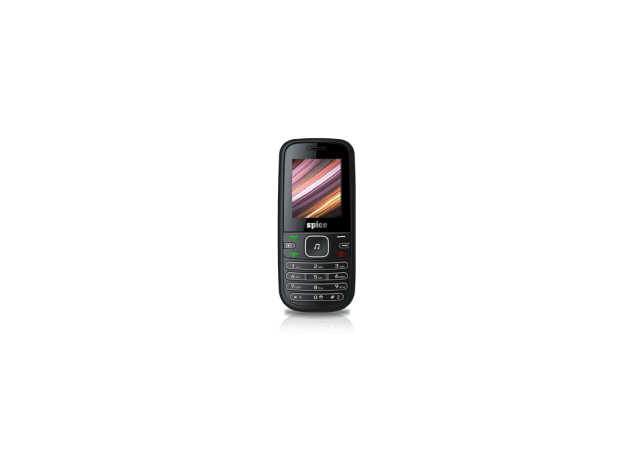 As far as the cameras are concerned, the Spice M-4262 on the rear packs 12-megapixel camera.

Connectivity options on the Spice M-4262 include Bluetooth v1.20 and FM radio.

Need some help?
Spice service center near you
Price List