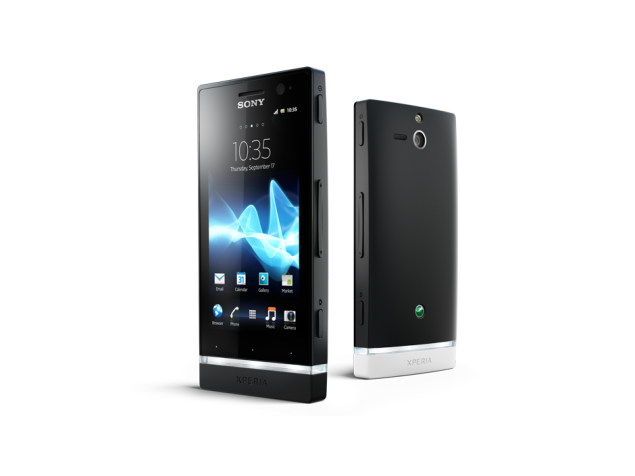 Post a separation from Ericsson, Sony seems to be eyeing the smartphone market with a new vigour and enthusiasm. Sony has recently launched three mid-range Android devices in the Indian market - Sony Xperia P, Sony Xperia Sola and Sony Xperia U. Price at Rs. 17,399, Sony Xperia U may be the cheapest of the three handsets but when compared to other similarly priced smartphones, will it be able to make a mark or fizzle out? We will find in this review.

Hardware/ Design
In terms of the design, Sony Xperia U looks quite similar to Sony Xperia P and Sony Xperia S but draws more resemblance to the latter. It sports a 3.5-inch screen with 854x480p resolution. Just below the screen are the three standard Android touch buttons for back, home and menu.

Sony Xperia U based on Android 2.3 and packs 8GB of inbuilt storage. The Sony Xperia U is a single SIM (GSM) smartphone that accepts a Micro-SIM card. The Sony Xperia U measures 112.00 x 54.00 x 12.00mm (height x width x thickness) and weighs 110.00 grams. It was launched in Black and White colours.

Sony Xperia U Price in India