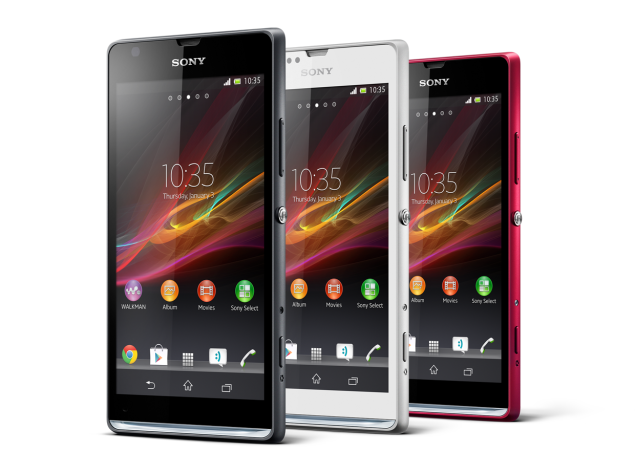 While Sony was able to generate some major buzz when it came to the forefront with its new flagship the Xperia Z, its mid-range line-up still needed a refresh. Although the Xperia P was a decent option from the company's Xperia NXT series, it didn't offer a large screen and had a low-capacity battery.