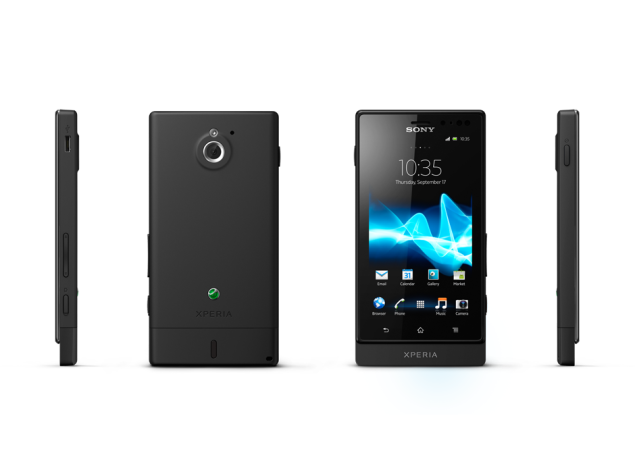 Sony Ericsson released some nice mid-range Android smartphones last year in the form of Xperia neo, Xperia Ray and neo V and now Sony (sans Ericsson) is trying to achieve the same this year.The Japanese manufacturer launched three mid-range devices this year at Mobile World Congress to cater to almost every consumer in the price-segment.

Sony Xperia Sola smartphone was launched in May 2012. The phone comes with a 3.70-inch touchscreen display with a resolution of 480x854 pixels at a pixel density of 265 pixels per inch (ppi).

Sony Xperia Sola is powered by a 1GHz dual-core ST-Ericsson NovaThor U8500 processor. It comes with 512MB of RAM.

The Sony Xperia Sola runs Android 2.3 and is powered by a 1320mAh removable battery.

As far as the cameras are concerned, the Sony Xperia Sola on the rear packs 5-megapixel camera.

Sony Xperia Sola based on Android 2.3 and packs 8GB of inbuilt storage that can be expanded via microSD card (up to 32GB). The Sony Xperia Sola is a single SIM (GSM) smartphone that accepts a Regular-SIM card.