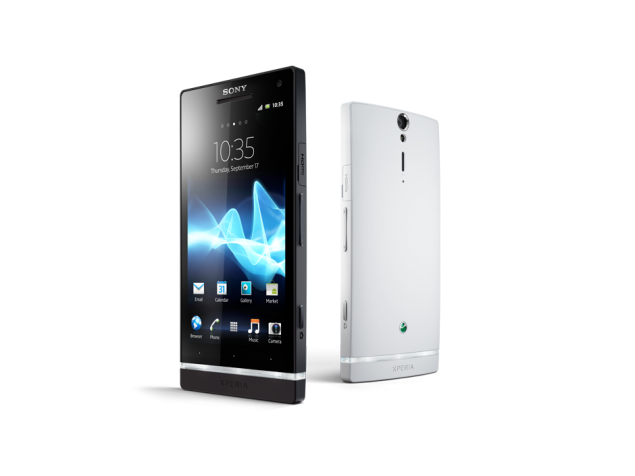 Sony Xperia S is the first product from newly formed Sony Mobile division after the company bought out Ericsson's stake in Sony Ericsson. It sports a beautiful design and comes with some big upgrades from last-years' models like 12.1MP camera and 720p display. But, are these upgrades enough for us to forget the presence of dated software? Read on to find out.Hardware
Sony's design prowess is clearly visible in Xperia S; it looks simple but is unique and distinctive. It might not be the lightest or the thinnest phone on the planet, but the Xperia S stands out nonetheless. Be it the transparent bar below the capacitive buttons, or the flat sides of the phone, the modern design sets it apart from the crowd.