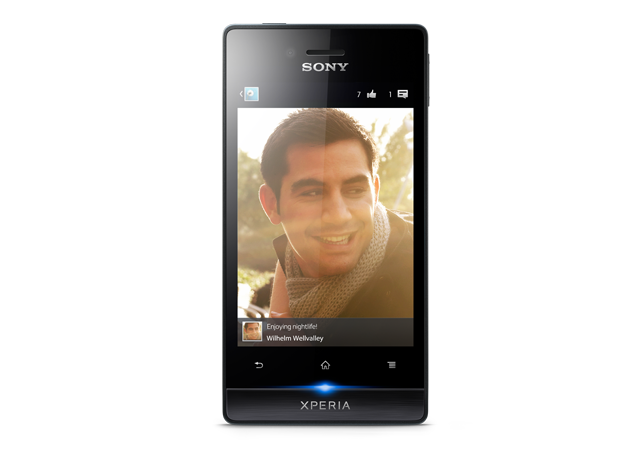 Sony Xperia Miro based on Android 4 and packs 4GB of inbuilt storage that can be expanded via microSD card (up to 32GB). The Sony Xperia Miro is a single SIM (GSM) smartphone that accepts a Micro-SIM card. The Sony Xperia Miro measures 113.00 x 59.40 x 9.90mm (height x width x thickness) and weighs 110.00 grams. It was launched in Black, Black with Pink, and White with Silver colours.