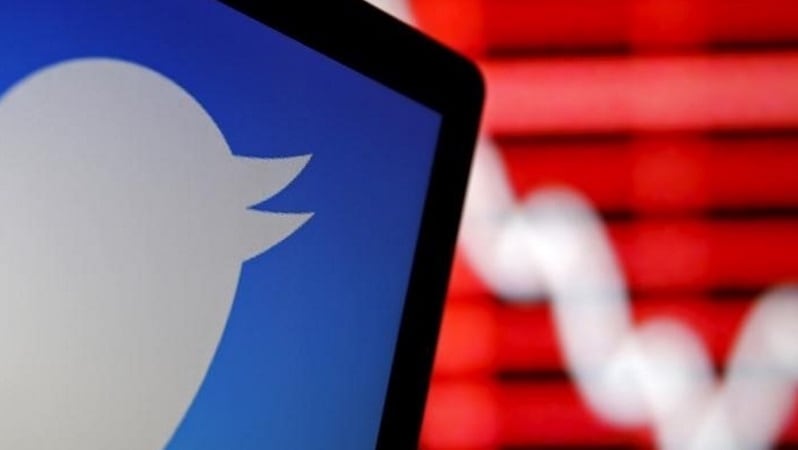 If Twitter's biggest challenge is attracting new users to its service and showing investors it's capable of competing with the likes of Facebook, the company's latest move seems to take direct aim at fixing that problem.

Twitter is beginning to offer individual users and entities the chance to make money off the videos they post, according to reports. And the terms look pretty favorable to content creators, who will get to take home 70 percent of the ad dollars from their videos. That's somewhat more money than what YouTube or Facebook offer.

In rolling out the change, Twitter moves another step closer to a business model that has defined another industry for about three decades.

As anyone who has a cable subscription knows, it isn't Time Warner Cable or Cox that actually make the programming you find in your lineup. Instead, companies like ESPN and HBO produce shows that they then market to distributors.

In April, Twitter announced it was expanding into live sports coverage by inking a deal with the NFL to live-stream Thursday night football games. The development may not appeal to sports fans accustomed to watching games on TV, but for the growing share of Americans who get their television primarily through the Internet, this could be a big signal of what's to come. Indeed, at the time, Twitter said it was also mulling a move into live political coverage, another popular form of TV content.

The prospect of Twitter offering a "skinny bundle" of sorts - one that includes news, sports and other TV content - underscores the growing resemblance between social networks on the one hand and cable operators on the other. Although Twitter has rejected charging a subscription fee like a regular cable company, it's clear that different parts of the media-entertainment complex, once cleanly segregated, are now quickly collapsing into a single competitive space.

In a universe where attention spans are precious and finite, Twitter's bet on video stands to pull viewers away from cable while also replicating some of its most iconic features. And at its core, the company's revenue-sharing with individual video creators reflects the latest example of that: It's simply a small-scale version of the payment-for-programming deals that large corporations strike all the time. And with all of that content, Twitter may be able to create compelling bundles more easily for different groups.

The one big difference? Cable customers have no power to ask that their providers pay them for anything they create. But on the Internet, anyone can become a paid programmer. And Twitter wants to take that to the bank.