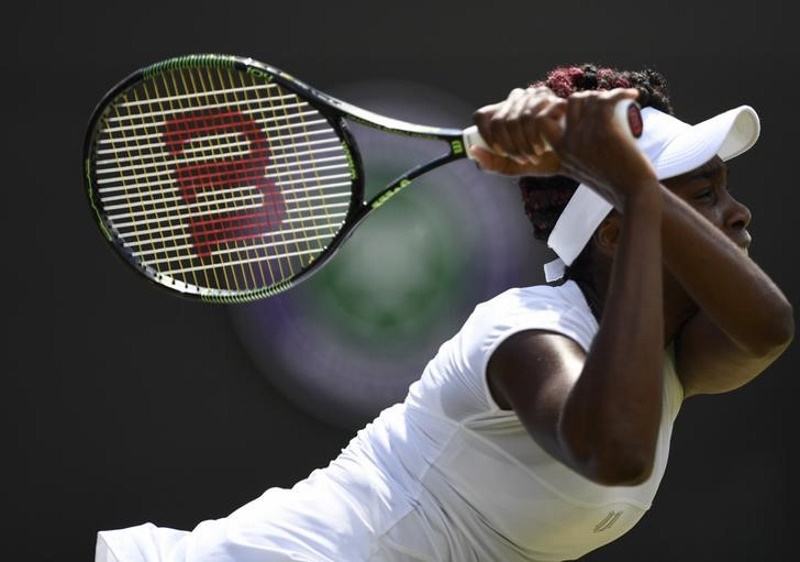 Micro-blogging website Twitter has started streaming from Wimbledon, one of the most-watched tennis tournaments of the year, a media report said.

"Twitter is increasingly a place where people can find live streaming video, and that includes exciting sporting events like Wimbledon. This live stream is an extremely early and incomplete test experience, and we'll be making lots of improvements before we launch it in its final form," Re/code quoted Twitter's statement on Wimbledon stream.

Twitter will have access to live interviews and analysis and match replays, but ESPN still holds the US digital streaming rights for all live matches at Wimbledon.

Twitter also paid the NFL $10 million for the rights to stream some of the league's Thursday Night Football games later this fall, the report added.