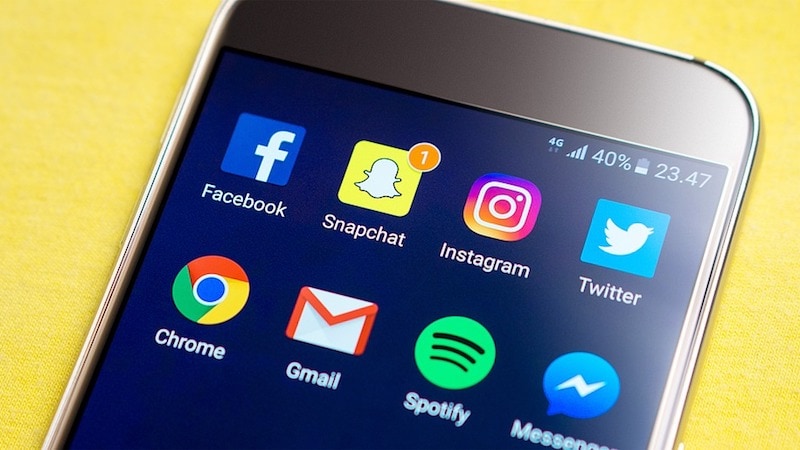 The Jammu and Kashmir government on Wednesday banned all social media platforms like Facebook, Twitter and WhatsApp for one month in the Valley in order to prevent "anti-national and anti-social elements" from spreading "inflammatory messages".

The Home Department order, written by R.K. Goyal, Principal Secretary to Government, in this regard read: "On careful examination of all relevant factors, it is observed that the use of social media platforms, which are being misused by anti-national and anti-social elements by transmitting inflammatory messages in various forms, are immediately required to be regulated/curbed".

The order cites Section 5 of the Indian Telegraph Act, 1885 read with the Indian Telegraph (Amendment) Rules, 2007, to note the Central Government or State Government has the power to take possession of licensed telegraphs and order stoppage of transmission or interception or detention of messages. The order directed all Internet service providers (ISPs) that any message or picture through the above-mentioned social networking platforms should be immediately banned.

The ban remains effective till further orders or for a period of one month, whichever is earlier.

The authorities had also blocked over 300 WhatsApp groups that, the government said, had been spreading rumours to stoke passions among the youth during the volatile situation in Kashmir.

The Home Department issued the order to this effect in exercise of powers conferred under the Indian Telegraph Act, an official said in Jammu.