WhatsApp Co-Founder Brian Acton's Message to Followers: It Is Time to Delete Facebook 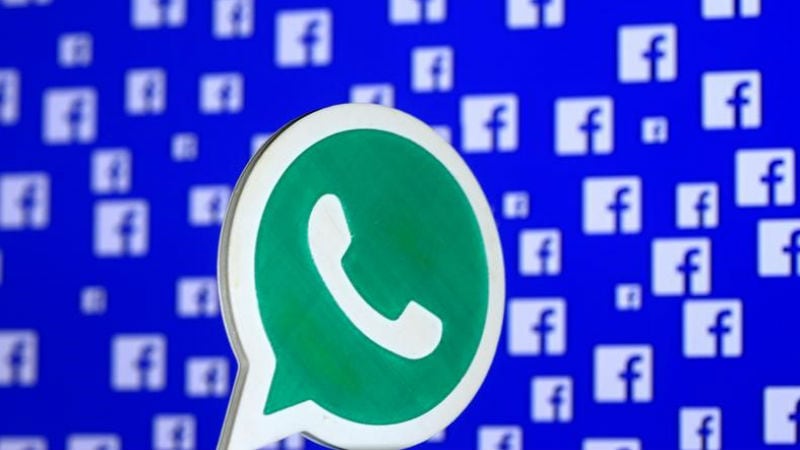 Amid the criticism against Facebook for allowing misuse of data collected by Cambridge Analytica, WhatsApp co-founder Brian Acton has told his followers on Twitter to delete their Facebook accounts. Acton, who co-founded WhatsApp in partnership with Jan Koum, left the company last year to start a new foundation. Notably, Acton's departure from WhatsApp came over three years after Facebook acquired the instant messaging app for $16 billion (approximately Rs. 1,04,300 crores).

Acton on Wednesday posted a tweet that reads, "It is time. #deletefacebook". The hashtag #deletefacebook has surfaced on the social media channels for the last couple of days, and Acton is the latest to lend his voice to the movement. The backlash follows revelations about the extent to which Cambridge Analytica's had access to user data, which has also prompted US and UK authorities seeking answers from Facebook.

Facebook said on Tuesday it would face questions this week from the Federal Trade Commission (FTC) about the data acquired by Cambridge Analytica. It said it had no indication of a formal investigation.

The FTC is said to be reviewing whether Facebook violated a 2011 consent decree it reached with the authority over its privacy practices. Facebook shares are down more than 15 percent to last month's all-time high.

It is worth noting here that Acton isn't the only former Facebook executive who conveyed negativity for the company after his departure. Last year, Chamath Palihapitiya, former VP of User Growth, Mobile and International at Facebook, also expressed "tremendous guilt" for having created tools "that are ripping apart the social fabric of how society works".