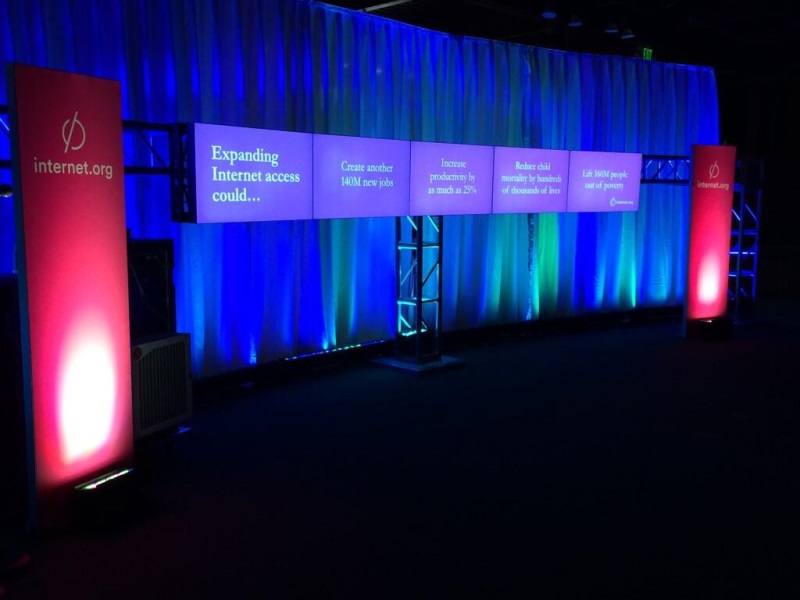 Social media giant Facebook has said it's important to get the debate on Net neutrality "right" in India as the country is home to the world's largest population of the "unconnected".

The US-based company faced severe criticism over alleged violation of Net neutrality by Internet.org even as Facebook has continued to defend the initiative that offers free access to basic Internet services to consumers.

India has over 8 lakh users under the Internet.org initiative.

Facebook chief Mark Zuckerberg said the regulatory framework needs to protect Net neutrality for consumers and also ensure that companies are allowed to work on new models for stepping up Internet access.

"There is this big struggle, debate in India now on how you balance these two things and this is an incredibly important debate because India is the country in the world with the most unconnected people," he said.

He added that connecting everyone to the Internet is a large national and global priority as it will help with job creation and elevating people from poverty.

"I think we need to make sure the regulatory framework that enables both of those things - Net neutrality protection that folks need and the ability to work on new models for (Internet) access," he said.

As part of its Internet.org initiative, Facebook had partnered with telecom major Reliance Communications in India to offer free access to over 30 websites without data charges to users.

Internet.org, which has recently been rebranded as Free Basics, is now available in 20 countries.

The firm faced massive criticism for the platform as it was seen violating the principle of Net neutrality, which is against any priority being accorded to an entity in the Internet traffic flow on account of payments to service providers like telecom companies.

"Let's say, we roll out Free Basics everywhere in the world and are successful. But if something goes wrong in India and we don't get the debate right and the balance isn't struck correctly, that will hold the whole world back from helping grow their economy, from all the ideas that people who don't have Internet yet," Zuckerberg said.

The young billionaire said the company believes in Net neutrality "very strongly". Citing an example, he said it is not fair if an operator charges extra for some services. "But at the same time, if you have a student in a classroom looking up information for free to do her homework, it is hard to see why there is an issue for that," he said. Zuckerberg had, in the past too, come out in defence of the programme, saying that it did not block or throttle services and is not in conflict with Net neutrality.

Facebook Vice-President of Communications and Public Policy, Elliot Schrage said the company has made the changes in response to the discussion that has happened in India and throughout the world.

"We changed the name of the service to make sure there was no confusion that this is a set of free basic services and not the whole Internet," he said. Schrage added that the platform is open to all developers and operators.

"We are a company which goes, tests, learns and then takes feedback from the entire community and our goal here is to grow the whole Internet," he said.