US to Seek Social Media Details From Certain Visa Applicants 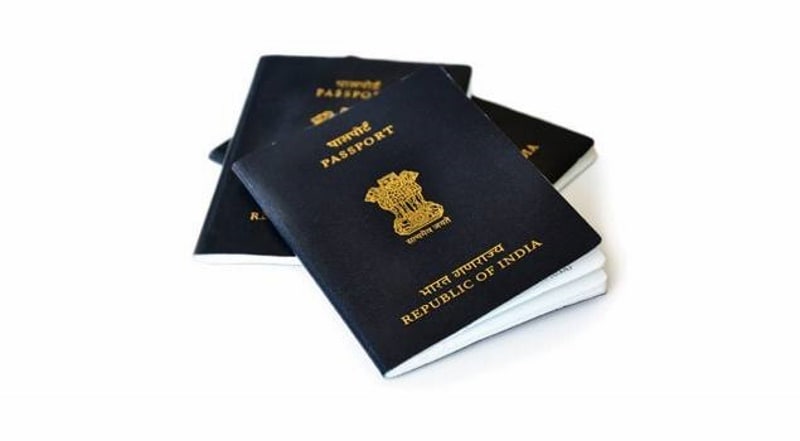 The State Department wants to review social media, email addresses and phone numbers from some foreigners seeking US visas, as part of the Trump administration's enhanced screening of potential immigrants and visitors.

The department, in a notice published Thursday in the Federal Register, said it was seeking public comment on the requirement. But it also said it is requesting a temporary go-ahead from the White House budget office so the plan can take effect for 180 days, beginning May 18, regardless of those comments.

The proposed requirements would apply to visa applicants identified for extra scrutiny, such as those who have traveled to areas controlled by terrorist organizations. The State Department said it estimates that the rules would affect about 0.5 percent of total US visa applicants, or roughly 65,000 people.

Affected applicants would have to provide their social media handles and platforms used during the previous five years, and divulge all phone numbers and email addresses used during that period. US consular officials would not seek social media passwords, and would not try to breach any privacy controls on applicants' accounts, according to the department's notice.

Since last year, immigration officials have sought social media information from some foreigners arriving at US border checkpoints, but that information had not previously been required on visa applications.

Homeland Security officials have said social media accounts for some asylum seekers and visa applicants would be checked. But those checks would be limited to public postings, raising questions about the effectiveness.

The State Department said it wanted the additional information "in order to more rigorously evaluate applicants for terrorism or other national security-related visa ineligibilities."

The proposal follows a March directive from the State Department for all US embassies and consulates to draw up criteria for "population sets" needing extra scrutiny before receiving US visas.