As data security concerns on Facebook and WhatsApp loom large, Twitter is reportedly working on a Secret encrypted messages feature which could make the microblogging platform safer for sensitive communications. Separately, a new option to support FIDO U2F security keys for two-factor authentication, as well as a new Quality filter for search was spotted.

With this feature, Twitter is expected to roll out options about encrypted messaging like starting a secret conversation and viewing both sides of the conversation for encryption keys to verify a secure connection, reports Twitter user Jane Manchun Wong, who has been spotting several unannounced features in services like Instagram and Twitter in the recent past.

Wong spotted the encrypted Direct Message (DM) option in the Twitter for Android APK, which contains code for unreleased features. The code showed options like a tutorial about encrypted messaging, starting an encrypted Secret conversation, as well as the option to view the encryption of both parties to verify a secure connection. 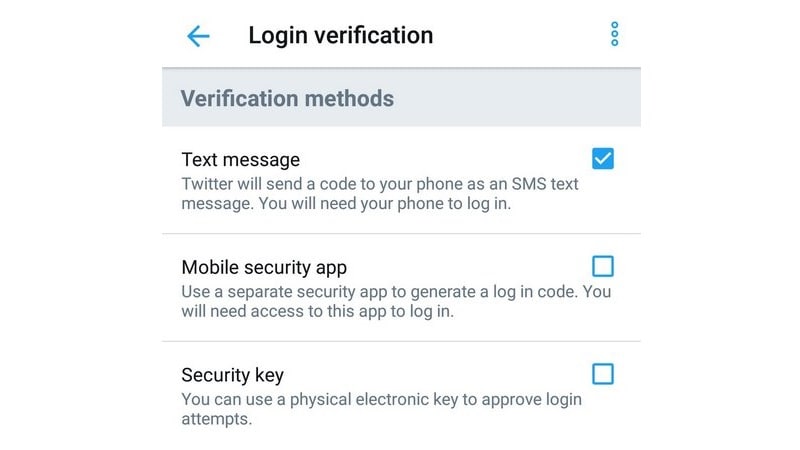 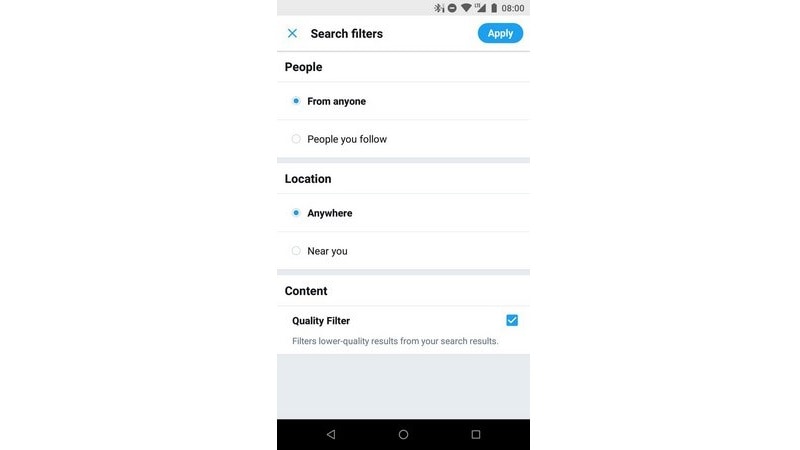 Getting to the spotted FIDO U2F support, Wong in a tweet said that the physical security keys could be used as in-app login verification. Lastly, Wong in another tweet said she'd spotted an option to enable a Quality Filter, removing low-quality results from search results.