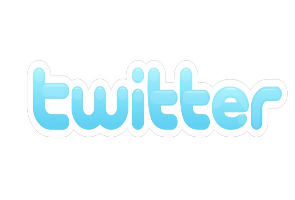 Highlights
The Twitter-TweetDeck buyout rumour has been making the rounds for a while and now CNN confirms the deal, quoting unnamed sources. Twitter will buy TweetDeck for $40 million in a mix of cash and stocks.

Tweetdeck is a popular application that lets users manage multiple social media accounts on desktop computers and mobile devices. It even supports Facebook, Linkedin and MySpace.

This buyout is speculated to be in response to UberMedia group's unsuccessful bid to buy TweetDeck for $25 million. Twitter has always been in the habit of taking over other Twitter clients like Tweetie. It even collaborated with Twitpic for an image interface. The addition of TweetDeck should essentially make Twitter the dominant social network client.
Comments

No credit cards needed, just say your name
App of the Day: Localscope - Find anything, anywhere