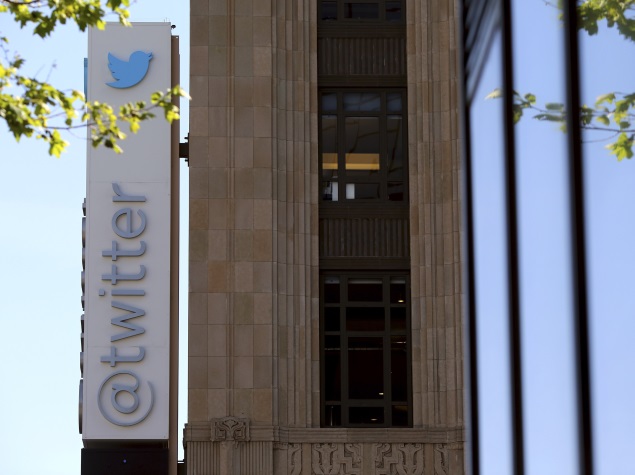 Shares of the microblogging company sank 8.6 percent to $38.97 on the New York Stock Exchange, after earlier falling to $37.24.

Though still above its initial public offering price of $26, Twitter has lost nearly half its value since peaking at $73.31 in December 26.

Investors were troubled by data showing the company had 255 million active monthly users in March, below the 257 million projected by Wall Street, said BMO Capital Markets.

Investors were "unforgiving" towards the low user numbers despite "solid" results otherwise, said Deutsche Bank in a note.

"The company continues to execute near-flawlessly around items in its control like revenue and expenses, but sentiment remains pinned on lackluster (user) growth," said Deutsche Bank.

BMO said it was lowering its target for Twitter to $42 from $53, citing the "reset in valuation" of growth-oriented tech stocks.