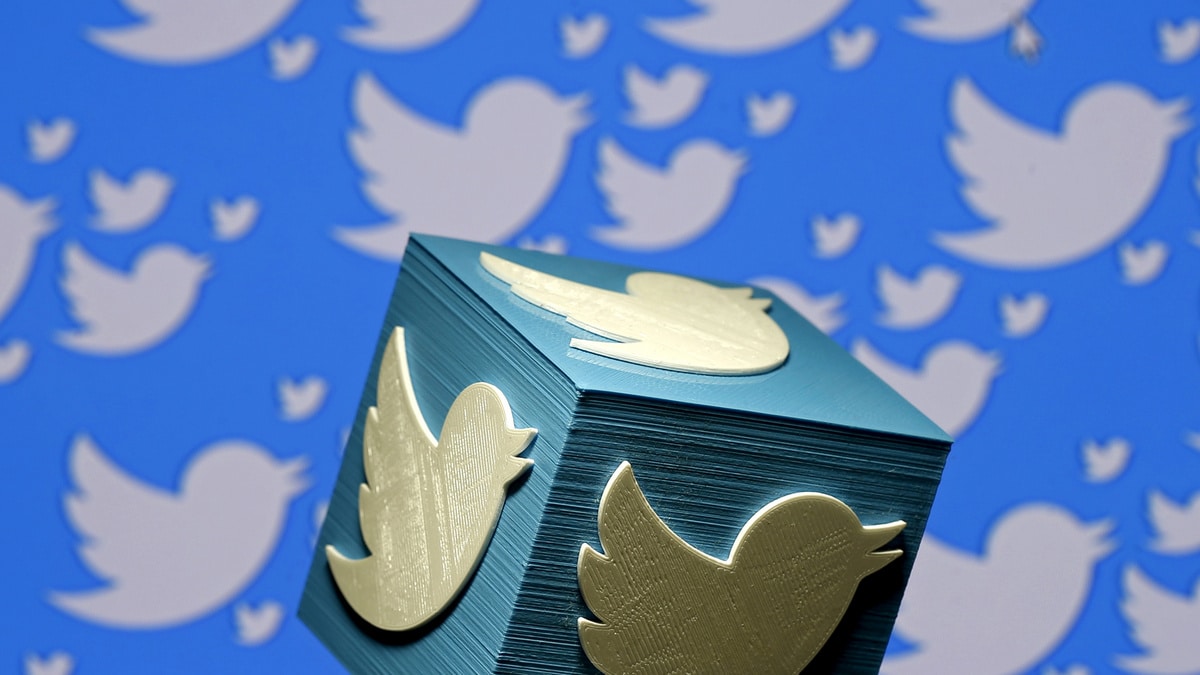 The Indian government made information requests for 422 Twitter accounts in the July-December 2018 period while law enforcement agencies in the country asked the micro-blogging platform to remove 667 accounts for violating the law of the land - a massive jump from 237 accounts in the previous reporting period.

The government had made information requests for 355 Twitter accounts in the previous January-June 2018 period.

According to Twitter's 14th biannual Transparency Report released late Thursday, the company provided some information to the Indian government in 18 percent of cases.

There were 49 emergency disclosure requests from the Indian government and Twitter produced information in 10 percent of the cases.

"Upon receipt of a valid preservation request, we will temporarily preserve, but not disclose, a snapshot of the relevant account information for 90 days pending issuance and service of valid legal process," said Twitter.

The US now comprises only 30 percent of global government information requests and 35 per cent of all global accounts specified in the same category.