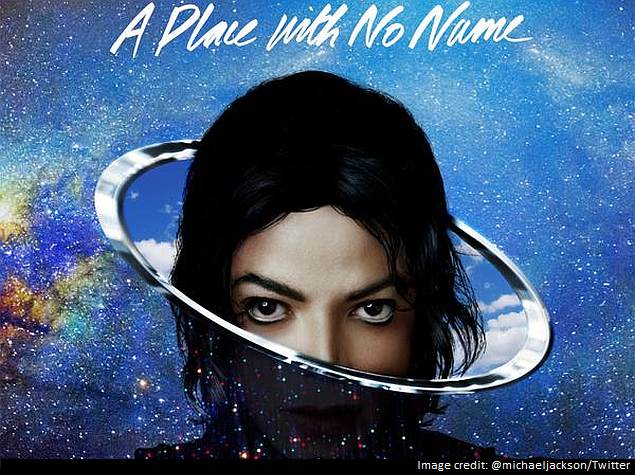 If you are a die-hard fan of later singer Michael Jackson, do not miss a new video that was released on microblogging site Twitter Thursday.

His Twitter account released a video titled 'A Place With No Name' as one of the first music videos to premiere on the social platform.

The video is available for Twitter users exclusively for 12 hours, starting 8.30am Thursday morning.

"Music is the No 1 most-discussed subject on Twitter in the US and 50 percent of all of our users follow at least one musician," Shavone Charles, a Twitter spokesperson was quoted as saying.

"Music fans from around the globe flock...to discover and discuss new music in the moment," she added.

15 minutes and counting to the groundbreaking premiere of "A Place With No Name" on Twitter #MJXSCAPE pic.twitter.com/Qgx67hh9h4

The video will also be broadcast in the middle of New York City's Times Square.

'A Place With No Name' is the first music video to launch on Twitter.

Twitter on its blog introduced the video on Thursday.

Music's most-followed artists have long shared behind-the-scenes moments on and off stage, offering exclusives to their fans like concert tickets and first listens. Tonight on Twitter is no different, with fans around the world watching the Twitter premiere of the new video for "A Place with No Name," the most recent single from @MichaelJackson's chart-topping posthumous album "XSCAPE."