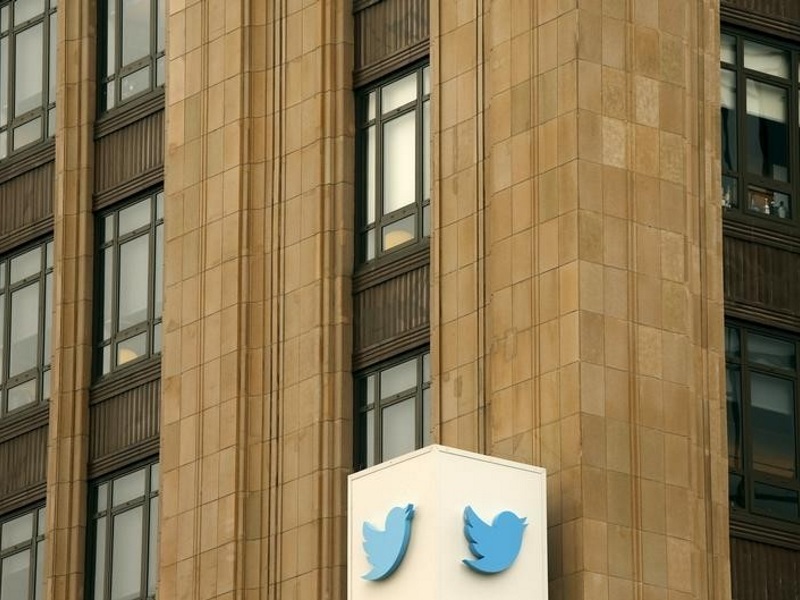 "It's rare you get to be at a company with an amazing business that's also transforming the world," Kordestani tweeted. "I've had good fortune to be at three: Netscape, @google, and now @twitter."

Kordestani, most recently senior adviser at Google, will join Twitter's board and will have an operational role at the company, a Twitter spokeswoman said. That will include help with board and employee recruiting and advising executive leadership.

Twitter said last week it would hire an outsider as chairman to allay concerns about Dorsey's dual role as head of mobile payments company Square Inc, which is reportedly planning an IPO.

"It's quite a coup," said James Cordwell, analyst at Atlantic Equities. "He was very well-respected at Google."

Twitter shares, which are down 18 percent this year, were up about 1 percent in afternoon trading.

The announcement could lead to other changes to the board, long criticized for having too many former Twitter CEOs, an excess that investors and analysts said had hampered the company's ability to attract executives and high-level employees.

Kordestani, 51, joined Google as its 11th employee in 1999 and stayed for 10 years. After a few years away, he returned full-time in October 2014 as chief business officer.

He became a senior adviser in August, helping the company through its rebranding as Alphabet Inc.

Twitter is working to reignite growth after last quarter reporting its slowest rise in monthly average users since going public in 2013. On Tuesday, it announced plans to lay off up to 8 percent of its workforce, mostly engineers and product employees.

At one point, Google was rumoured to be interested in buying Twitter. The two companies have struck partnerships in recent months, including showing Tweets in search results and allowing advertisers to use Google's DoubleClick service to buy and measure ad views on Twitter.