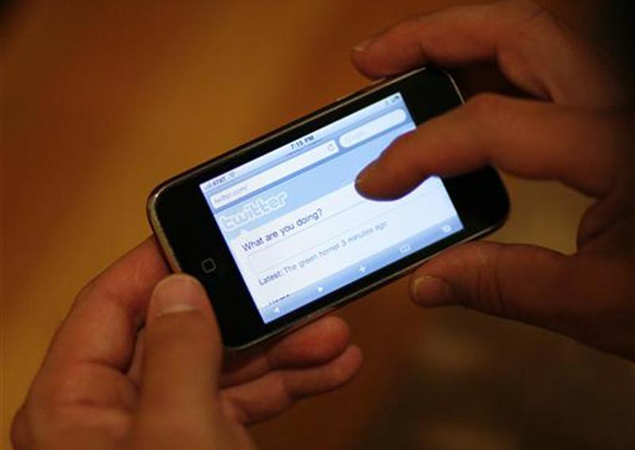 Micro-blogging based social networking service, Twitter, is all set to enter the crowded instant messaging arena, if a new report is to be believed.

Twitter intends to overhaul its direct messaging feature according to a report by AllThingsD that cites multiple sources to confirm the company's plans.

The report informs that Twitter intends to launch a standalone direct-messaging app, citing three people familiar with the development. Not much is known about the independent p2p messaging app, but it appears that Twitter is following Facebook's footsteps to take on mobile-focused instant messaging apps like WhatsApp, Line and WeChat. Facebook had also launched a standalone Facebook Messenger app that allowed users who hadn't even registered on Facebook to exchange messages with other users.

The publication's sources also suggest that Twitter has been researching how Snapchat users are engaging with each other, indicating that Twitter could probably include similar features in its messaging app. Snapchat allows users to capture and share images, videos and text with select friends for a brief period after which the content is automatically deleted from the recipient's inbox.

AllThingsD also mentions that Twitter met with employees of MessageMe, a popular mobile-messaging application, earlier in the year.

Twitter had moved its focus from direct messages as it buried it under the Me tab in its revamped mobile apps and under the Settings menu in the web version.

However, it recently started rolling out a new feature to users, offering them the ability receive direct messages (DM) from any of their followers, eliminating the need for a follow-back in order to receive a DM.  Previously, while users could send direct messages to followers, it was not possible to receive these messages from them. This step alone signifies that Twitter is now putting its focus back on private communication.
Comments

Nokia fell from mobile top spot because it was ahead of its time: Ex-CEO
Huawei allays security fears, says no government asked it for data