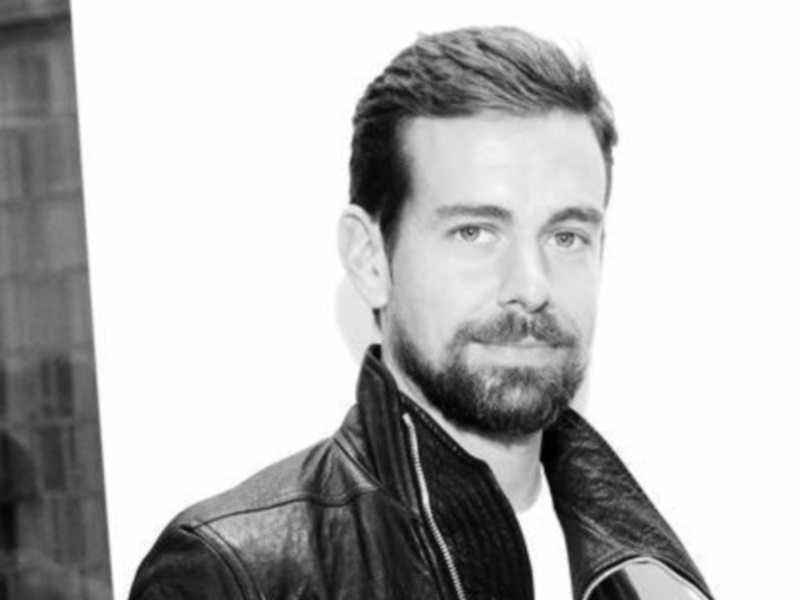 Twitter Inc named co-founder and interim Chief Executive Jack Dorsey as its permanent CEO, ending months of speculation about who would take the reins at the company.

Dorsey will remain head of fast-growing mobile payments company Square, which he also co-founded, potentially setting up conflicts of interest.

Twitter had previously said the CEO job would be a full-time position, which seemed to exclude Dorsey if he continued to run Square.

Some investors had expressed concerns about whether Dorsey could run both Twitter and Square, which is expected to go public later this year.

The move comes at a time when Twitter is working to rekindle user growth. Twitter's second-quarter monthly average users grew at the slowest pace since the company went public in 2013.

Dorsey has served as interim CEO of the microblogging service since former CEO Dick Costolo stepped down on July 1.

Dorsey will continue to serve as a member of Twitter's board, but will no longer be chairman. Costolo resigned from the board on Sept. 30, the company said on Monday.

"We're working to change the composition of our board," Dorsey tweeted.

Adam Bain, previously Twitter's president and head of revenue and once considered a favorite for the top job, was named chief operating officer.

Square, which pioneered the use of instant payments over smartphones and is worth about $6 billion based on its most recent round of funding, plans to file for an initial public offering soon, according to a source familiar with the situation.

That will require substantial time from Dorsey, who will have to spend weeks courting investors.

But some investors said Dorsey was able to do both jobs, and was a more effective leader now than in 2008, when the co-founder was fired from his first stint as Twitter CEO.

Investors and analysts have lauded Dorsey's success at Square and faster product rollouts at Twitter since he took the helm in July.

Those include a widely available "buy now" button that allows users to make purchases directly through Twitter; Project Lightning, expected to roll out later this year and which would allow users to follow live events through selected tweets and photos; and a partnership with Square that lets users to make political donations through Twitter.

Twitter said there were no plans to provide Dorsey with direct compensation for his role as CEO.