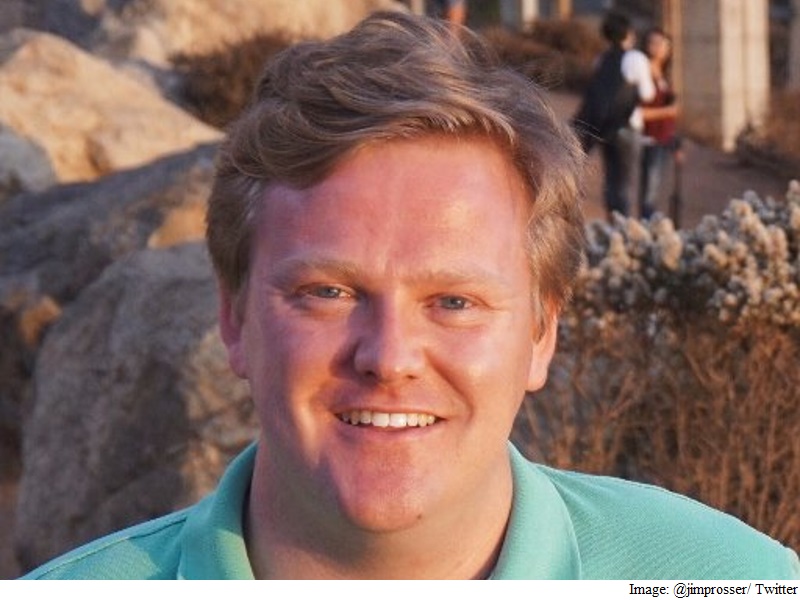 Prosser confirmed the news of his departure in an emailed statement to Reuters.

Prosser is the second senior Twitter communications executive to exit this week.

Natalie Kerris, Twitter's VP of communications, is leaving the company after joining from Apple Inc in February, Recode reported on August 1.