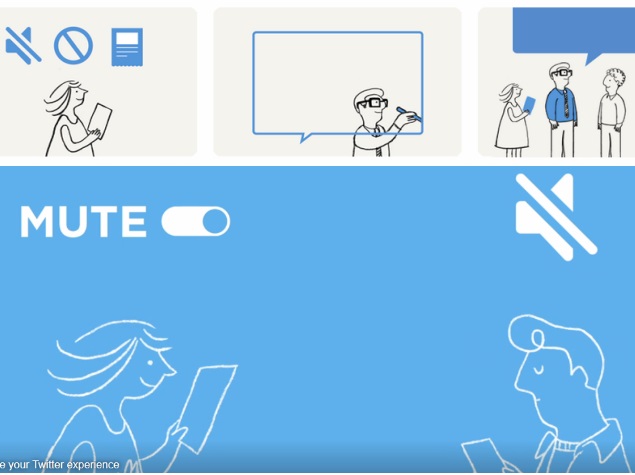 Twitter launched a new Safety Center on Monday, intended as "a resource for anyone to learn about online safety, on Twitter and beyond."

The new section offers tips on dealing with online abuse, a part of Twitter's ongoing efforts to double down on trolls, stalkers, and other forms of online harassment. Former CEO Dick Costolo had acknowledged the problem in an internal mail earlier this year, when he was quoted as having said "We suck at dealing with abuse and trolls on the platform and we've sucked at it for years."

The Safety Center has dedicated sections for teens, families and educators, with guidelines for safe tweeting and explains Twitter's built-in features to to deal with with online bullies, such as muting, blocking.

The page links to help center articles on how to report violations, covering areas as broad as trademark abuse, spam and posting another person's private and confidential information.

A section on enforcement tells you how Twitter handles violations, based on severity. "We may ask the reported and the reporter(s) to submit Tweets, links, and other evidence that might help us come to a decision."

"This resource is a result of our work with online safety experts who continuously help us to promote good digital citizenship." wrote Patricia Cartes, Head of Global Trust & Safety Outreach on the Twitter blog, announcing the launch the section. She writes that Twitter will continue to create new materials for the Safety Center, with materials being translated into the most-used languages.