Twitter Gets Support for Unicode 9.0's New Emojis, Including Selfie and Facepalm 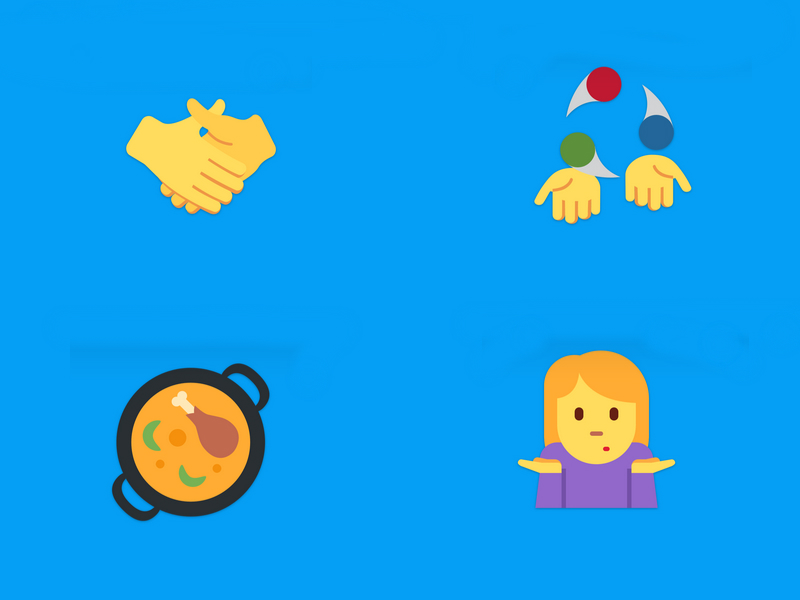 This means that the shrug, facepalm, fingers crossed, drooling, selfie, and even an emoji depicting rolling on the floor laughing (ROFL) are now supported on Twitter. There is also support for skin tones on these new emojis, and the entire Twemoji 2.0 changelog can be seen at Emojipedia.

The social media platform clarified to Emojipedia that the support for emojis is only for the website, as the apps on Android, iOS, macOS, and Windows Phone will still support emojis from each platform vendor. Until other vendors roll out support, the Twitter apps will show the new emojis an question marks. The social network adds that support for the emojis will also be rolled out to TweetDeck soon. In order to use these emojis on the website, Twitter recommends copy pasting them from either Emojipedia or Emoji keyboard.

Other new emojis that have been introduced with Unicode 9 include the lying face, a pregnant woman, a nauseated face, a sneezing face, a drooling face, a clown face, and a face with cowboy hat emoji. There's also more representation of food, flowers, animals, birds, and drinks in the emoji list. The full list of new emojis introduced in Unicode 9 can be viewed here. Unicode also deliberated to put a rifle in its set of new emoji standard, but then decided against it.