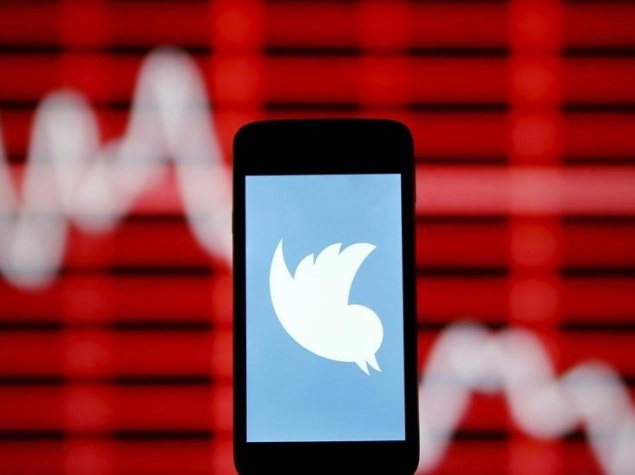 As Twitter Chief Executive Officer Dick Costolo's departure was cheered by stockholders, his fans struck a different note, flooding the micro-blogging site he has steered for nearly five years with messages of gratitude and support.

Shortly after Twitter announced Costolo would step down on July 1, the site was inundated with 140-character tributes from employees and supporters, many capped off with the hashtag #ThankYouDickC. Twitter employees also used the hashtag #lovewhereyouwork to show solidarity with their departing leader.

"Gonna miss this guy," Twitter designer Paul Stamatiou posted. "You remembered my name on day one."

Wall Street's reaction was far harsher, as Twitter shares rose to $37.17, up 3.6 percent, after news of Costolo's exit, meaning investors thought Twitter was worth $900 million more without Costolo than with him.

But on Twitter itself, the sentiment was more in keeping with Twitter Chief Financial Officer Anthony Noto's reaction. "#forevergrateful to u for giving me a once in a lifetime opportunity to join you @Twitter," he wrote. "We will not rest until we make u proud."

Silicon Valley elite also flocked to the site to express their admiration for Costolo. Salesforce.com Inc CEO Marc Benioff tipped his hat to the dramatic growth in Twitter's valuation that Costolo oversaw.

"Congrats @dickc! While CEO grew shareholder value from $1b to $24b. There are not many CEOs who delivered 24x over their tenure. Well done," Benioff tweeted.

Even those who had been critical of Twitter's performance joined in praising Costolo.

"Credit where credit is due," Chris Sacca, an influential venture capitalist who published a manifesto about Twitter earlier this month, posted on Thursday. "Thanks, Dick."

And as speculation about Costolo's successor mounted, some unexpected candidates threw their hats in the race.

Unsurprisingly, the men at the center of the story sounded off on the site as well.

"Thank you for everything @dickc!" interim CEO Jack Dorsey posted. "You're a selfless leader who's built an amazing team and company #proud."

And though he will be moving on, Costolo signalled he will maintain an active Twitter presence.