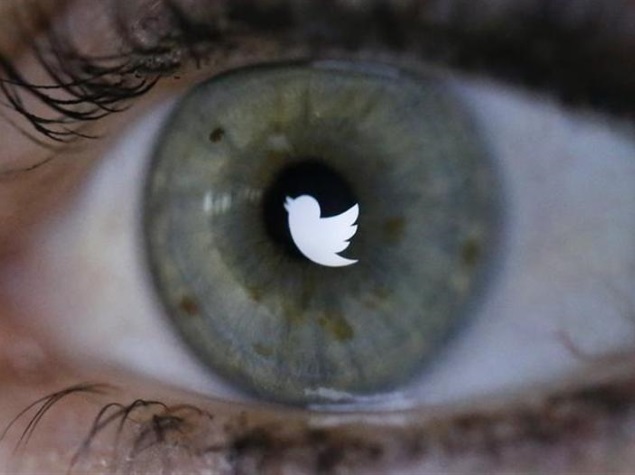 Twitter was back online Monday following a partial outage which the company said was due to a bug.

"Some users were unable to sign in to Twitter. This issue was due to a bug in our front end code, which has been patched," the California-based company posted from the US West Coast late Sunday.

Users reported problems on the Twitter application for Android and iPhone smartphones, while tweets on the computer application TweetDeck were showing up as having been posted a year ago.

"We apologize for any inconvenience," Twitter said of the irregularities, which occurred from 4:00 pm to 9:25 pm in the California time zone (0000 GMT to 0525 GMT Monday).

"Something is technically wrong," the microblogging service's welcome page had said during the blockage. "Thanks for noticing-we're going to fix it up and have things back to normal soon."

Twitter claimed 284 million active users at the end of September.

The partial outage comes approximately a month after Sony Pictures was hit by a sophisticated hacking attack that stole massive amounts of data from its servers.

The US has blamed North Korea for the episode, with the reclusive state furious at the release of Sony film "The Interview," which parodies leader Kim Jong-Un.