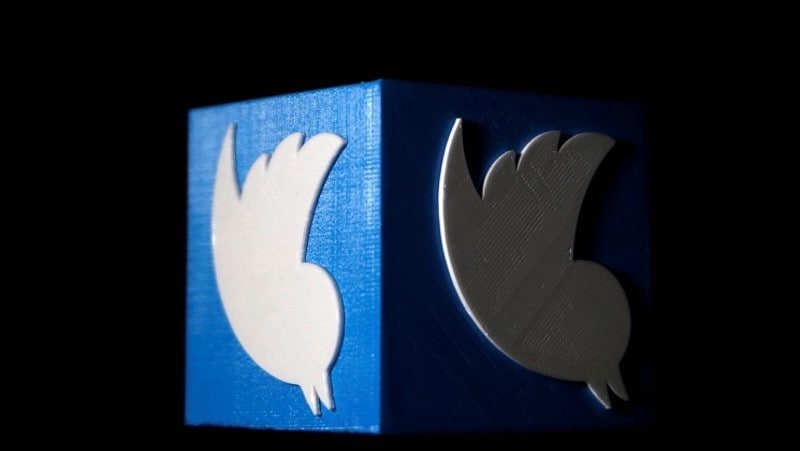 Several top Twitter accounts, including those of a German football club, a French ministry and BBC North America, were defaced Wednesday by pro-Turkish hackers with a message slamming "Nazi Germany" and "Nazi Holland".

"#NaziGermany. #NaziHolland. This is a small #Ottomanslap for you. See you on #April16. I wrote what? Learn Turkish," read the message, which comes in the midst of a bitter row between Europe and Turkey over Turkish government rallies on European soil.

The message also featured a swastika and was followed by a video showing extracts of speeches by Turkish President Recep Tayyip Erdogan.

"We are aware of an issue affecting a number of account holders this morning," a Twitter spokesperson said, adding the source of the attack had been tracked to a third party application, whose permissions had been removed.

Twitter Counter, an application that monitors Twitter statistics, said its service had been hacked and used as a route into other accounts.

"We have launched an investigation into the matter," CEO Omer Ginor told AFP.

The French economy ministry confirmed that its account had been hacked but said the issue had been resolved.

BBC North America wrote in a tweet that it had "temporarily lost control of this account, but normal service has resumed".

The cyber-attack comes after Turkish politicians were last week banned by The Netherlands and several German towns from holding rallies to woo expatriate support for an April 16 constitutional referendum on boosting Erdogan's powers.

The restrictions caused outrage in Turkey with Erdogan accusing Germany and the Netherlands of "Nazi" practices.

Turkey has suspended top-level ties with The Netherlands over the row.