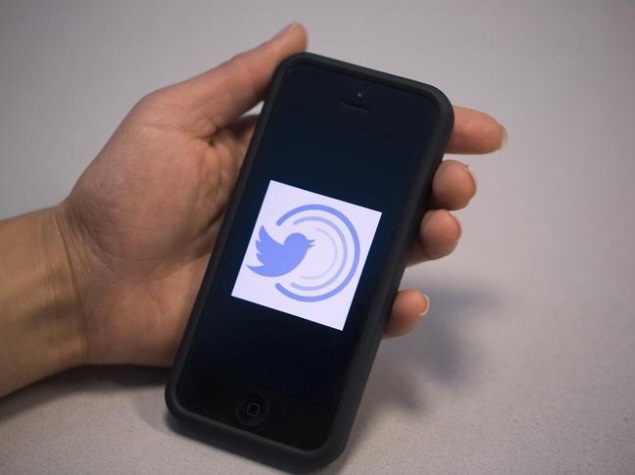 Twitter on Wednesday announced it is buying Niche, a startup that acts as a talent agency of sorts matching online video celebrities from Vine and elsewhere with advertisers.

"As more users and creators use different products as a way to share what's happening in their world, brands are also looking to partner with those individuals in hopes of generating moments that resonate with the people they are trying to reach," said Twitter director of product management Baljeet Singh.

Niche was launched in late 2013 and soon began working with Twitter, which owns the Vine app for sharing short, looping videos online.

The world of social media has grown to include people who have become celebrities by posting clever, funny, or fascinating looping video snippets using Vine or Facebook-owned Instagram.

Niche boasted it has more than 6,000 "social media creators in its growing stable of talent.

Niche, which has offices in San Francisco and New York City, describes itself as more than just a talent agency for social media stars.

The company said it provides analytics to back online popularity, whether fans visit from desktop and mobile devices, and fosters partnerships between video makers and brands seeking ways to connect with online audiences.