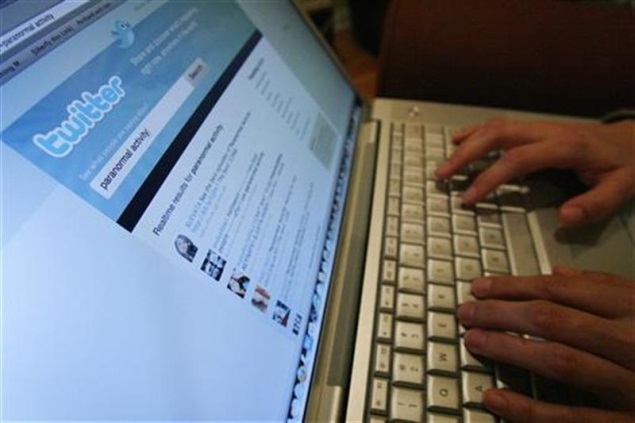 Twitter, after testing the new tweet embed feature for Android and iOS, has rolled-out the new feature to its Web or desktop-interface, automatically embedding linked tweets.

The new retweet method (of embedding a tweet in a tweet) involves a few steps and is not as simple as the old retweet option in Twitter. Users will have to copy and paste the link of a tweet into the tweet they are making. This will give the user all 140 characters to work with while essentially retweeting another tweet. Followers will have to click to expand a tweet before being able to see the embedded tweet. Notably, the embedded tweet appears entirely as an image and is also clickable.

It's worth noting that a tweet with an embedded link will appear as a link to followers when embedded via the Android and iOS apps.

We feel the new method will definitely smarten up the retweet feature, as it offers users all 140 characters to work by embedding another tweet.

The micro-blogging service recently rolled-out an update for its Android app, which brought the much-touted dedicated WhatsApp share button.

Earlier this month, Twitter also confirmed that an upcoming update for Android and iOS apps would allow users to view their entire direct message history on a mobile device, whilst also saying it would make deleting DMs more consistent across devices. Unfortunately, the company did not specify an exact release date for the upcoming Twitter app update for Android and iOS.

Croma and Intel Launch Windows 8.1 Tablet and 2-in-1 Hybrid in India
BBM Beta Now Available for Download to All Windows Phone 8 Users