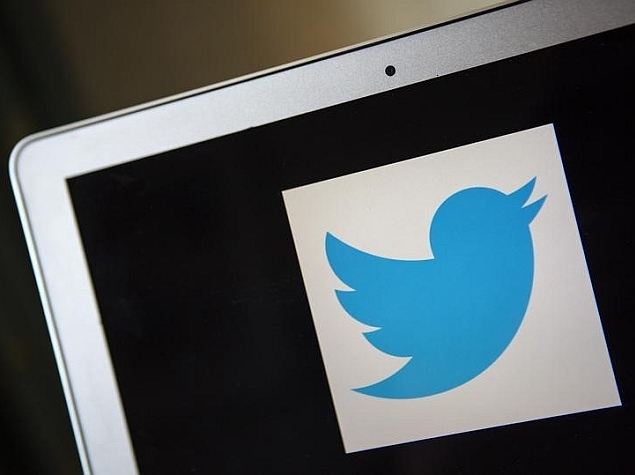 Twitter acknowledged Wednesday that it has been hiring too many white and Asian men to fill high-paying technology jobs, just like several other major companies in Silicon Valley.

The lack of diversity in Twitter's workforce of roughly 3,000 people was spelled out in data released by the San Francisco company behind the popular short messaging service.

Things look even worse for computer programming positions and other technology jobs that tend to pay the highest salaries. Just 10 percent of those jobs are held by women worldwide. More than 90 percent of Twitter's technology jobs in the U.S. are being handled by whites and Asians.

All of those companies have released their diversity data since late May in response to a campaign led by the civil rights activist Rev. Jesse Jackson and his Rainbow PUSH coalition.

Jackson has spent much of this year pressuring major Silicon Valley companies to diversify their workforces because the booming technology industry is expected to be a major source of employment for years to come. Many of those jobs pay high salaries and give out stock options that can become worth millions of dollars.

In a statement, Jackson lambasted Twitter's diversity numbers as "pathetic" but called the disclosure of the problem as a "step in the right direction."

"We are keenly aware that Twitter is part of an industry that is marked by dramatic imbalances in diversity," Janet Van Huysse, the company's vice president of diversity and inclusion, wrote in a blog post.

Like some other technology companies, Twitter is supporting programs that teach women how to program computers and introducing internal training programs aiming to eliminate biases.

Apple Inc. CEO Tim Cook told reporters earlier this month that the iPhone and iPad maker plans to release its diversity data, too. He didn't say when that information will be released.