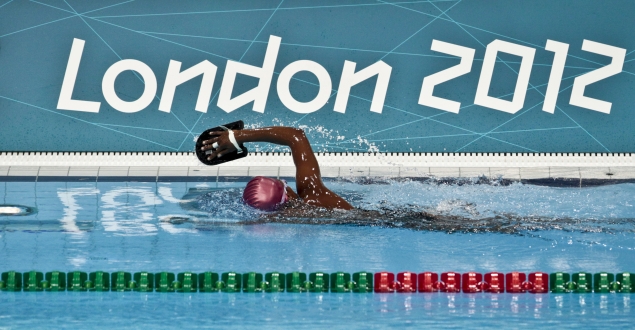 Twitter is acknowledging a mistake in how it handled a tweet by a Los Angeles-based journalist that included the email of the NBC Olympics president.

Alex Macgillivray, general counsel for the social media website, wrote in a blog post Tuesday that the company's team working with NBC for their Olympic partnership "proactively" identified the tweet it said was in violation of its rules and encouraged the network to report it.

"This behavior is not acceptable and undermines the trust our users have in us," Macgillivray wrote. "We should not and cannot be in the business of proactively monitoring and flagging content, no matter who the user is - whether a business partner, celebrity or friend."

Guy Adams, a correspondent for British newspaper The Independent, was upset with NBC's decision to broadcast the opening ceremony on tape delay when he sent his critical tweet Friday afternoon.

"The man responsible for NBC pretending the Olympics haven't started yet is Gary Zenkel. Tell him what u think!" it read, before going on to provide his corporate email listing.

Adams' account was suspended but he said Tuesday it had been reinstated - announcing his return on Twitter of course.

"Oh. My Twitter account appears to have been un-suspended. Did I miss much while I was away?" he posted.

Adams went on to include part of an email where Twitter said the network had retracted its original complaint, leading to the resumption of his account.

NBC Sports issued a statement saying it wanted to protect its executive, not get Adams suspended from Twitter.

"We didn't initially understand the repercussions of our complaint, but now that we do, we have rescinded it," the statement read.

Macgillivray also blogged about Twitter's policies when it comes to complaints about private information. According to the post, the site's support team was unaware of how NBC was alerted to the tweet and "acted on the report as they would any other," he wrote.