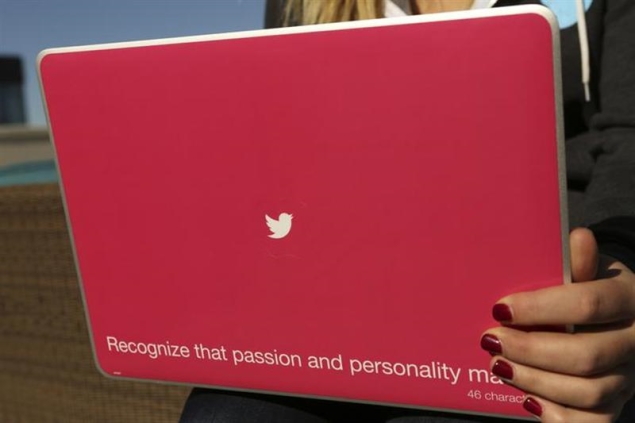 China's state broadcaster CCTV News said on Tuesday one of its Twitter accounts had been hacked, and deleted a tweet claiming the country's president had set up a special unit to probe corruption accusations against a former domestic security chief.

The tweet on Monday evening appeared to refer to an article in Hong Kong's South China Morning Post newspaper.

CCTV spokeswoman Zhang Xiaojian confirmed that one of the broadcaster's Twitter accounts was hacked, but did not elaborate.

China, which is often accused of orchestrating hacking attacks, says it is one of the world's biggest victims of such activity.

"President Xi Jinping has set up a special unit to investigate corruption allegations against the retired leader Zhou Yongkang," read the deleted tweet, according to a screen grab on freeweibo.com, which is run by an anti-censorship site, greatfire.org.

Overseas media, including the South China Morning Post, had said Zhou was being investigated for corruption. Sources told Reuters last month he was helping in a graft probe, rather than being targeted himself.

Xi has identified corruption as a threat to the survival of the ruling Communist Party, and has promised to crack down on both high-flying "tigers" and lowly "flies."

Though Twitter is blocked in China, some state media have set up accounts in an apparent bid to reach foreign audiences.

The tweet rippled across Weibo in a matter of minutes, as some Chinese are able to skirt censorship and access Twitter, with many microbloggers expressing surprise and making fun of "Master Kang", as Zhou is nicknamed.