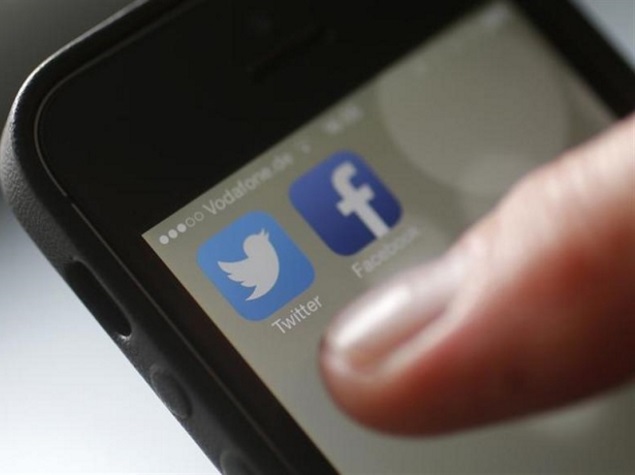 Two Turkish academics on Tuesday appealed a court order that allowed authorities to block access to Twitter and YouTube for several hours this week, a crackdown they say reflects Ankara's growing authoritarianism.

Turkey has taken a tough stance on social media under President Tayyip Erdogan and the ruling AK Party he founded. It temporarily banned both sites last year in a bid to prevent the circulation of leaked recordings during a corruption scandal.

The government has also introduced legislation making it easier for such bans to be imposed. In the second half of 2014, Turkey filed more than five times the number of content-removal requests to Twitter than any other country, data from the micro-blogging company shows.

Both Twitter and video-sharing service YouTube were inaccessible for hours on Monday after a Turkish court ordered the removal of images of a prosecutor held at gunpoint by far-left militants.

Facebook said it had complied with the court order and appeared to have avoided the ban. Representatives of both Twitter and Facebook have said they would launch an appeal.

Ankara University law professor Kerem Altiparmak said he and another legal academic, Yaman Akdeniz, had filed an appeal to challenge the restriction in Turkish courts.

"It does not matter that the ban is lifted now. We think it is against the law and are appealing," he said, vowing to take the case to the European Court of Human Rights if necessary.

Social media companies set a bad precedent for free speech by agreeing to remove content, he said, adding: "Both Twitter and YouTube are now hostage as they implement all the decisions taken by the courts."

A spokesman for Erdogan said on Monday that a prosecutor had demanded the ban because some media organisations had acted "as if they were spreading terrorist propaganda" in sharing the images of the hostage-taking.

The prosecutor in the photos, Mehmet Selim Kiraz, was killed in a shoot-out between hostage-takers and police last Tuesday.

"The laws are being used as weapons by authorities," said Mehmet Ali Koksal, a lawyer specialising in IT cases. "The government says 'I'll shut you down if you don't remove so and so'. If this were between two people it would be called blackmail."

During the corruption scandal last year, Erdogan vowed to "wipe out" Twitter. Many Turks used software such as a virtual private network (VPN) to skirt restrictions.

"I haven't used them yet this year, but it seems I will have to," said Mustafa Kemal Dagguven, a university student in Istanbul.