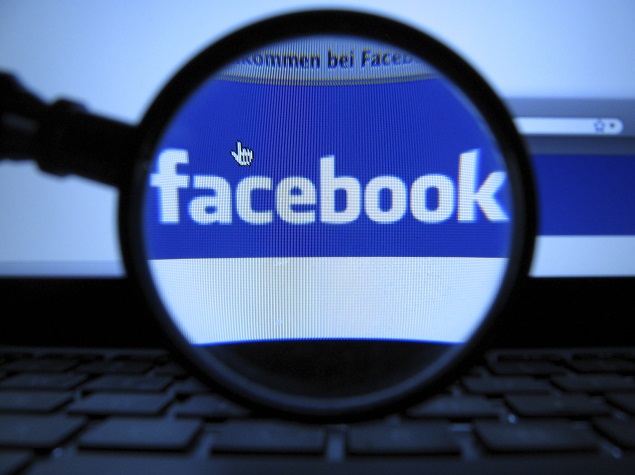 Hacker group Syrian Electronic Army on Wednesday claimed to have seized the Facebook.com online address in what it joked was a belated birthday greeting.

Facebook said that no traffic to the website was hijacked, and that no users of the social network were affected.

The company's famed co-founder, Mark Zuckerberg, embraces the creative side of hacker culture when it comes to software innovation.

Facebook's campus in the California city of Menlo Park even has a vanity address of One Hacker Way.

While SEA claimed to have taken control of Facebook's online domain it was unclear whether it was just in the records of registrar MarkMonitor or if some control of pages had been obtained.

"We changed the name servers, but it is taking too much time," SEA said in a follow-up tweet.

Facebook marked its 10th anniversary on Tuesday, and Zuckerberg referred to the company's evolution as an "amazing journey" in a post on his profile page at the leading social network.