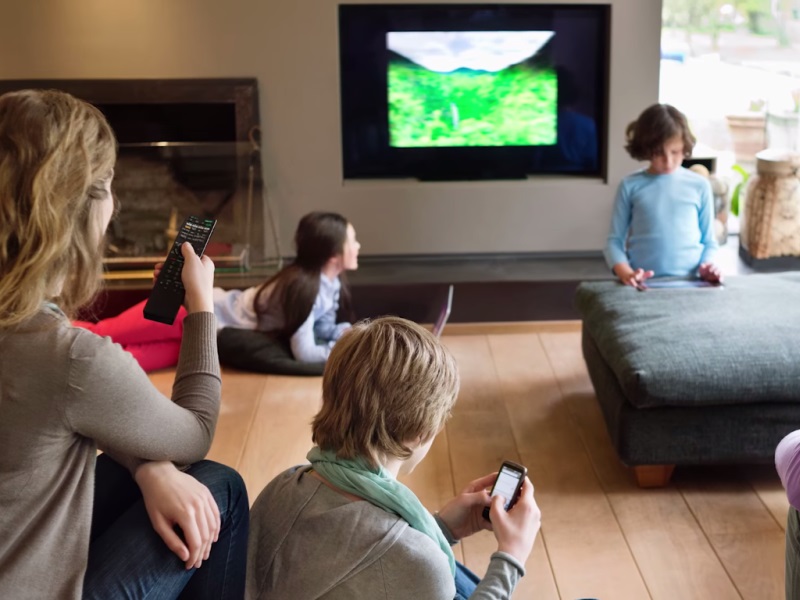 "Health buddies" on Facebook can inspire you to hit the gym or motivate you to do yoga in the neighbourhood park, resulting in a new, fitter you.

According to researchers from University of Pennsylvania internet and social can be more effective for improving people's exercise habits than promotional advertisements.

Led by Professor Damon Centola, the team tested a fitness motivator that can be more effective and vastly cheaper than promotions.

In a trial, they created a website where 217 graduate students enrolled in free exercise classes at the University of Pennsylvania gym.

Part of the group also received promotional messages from the University, including highly engaging motivational videos and infographics emphasizing fitness tips and the importance of exercise.

Meanwhile, another part of the group saw no advertising messages.

Instead, members of this group were placed into social networks with six of their peers.

While these peer groups remained anonymous to one another, participants were regularly updated on each other's fitness achievements.

They could monitor each other's progress on the website and when one signed up for a weightlifting or yoga class, the others were notified by email.

As a control group for the two interventions, a final group of participants received no further follow-up through the study.

By the end of the 13-week study, the findings were clear.

Promotional messages caused an initial bump in class attendance but the motivational effects quickly wore off.

The promotional messages had almost no long-term effect on class participation.

"Health buddies, on the other hand, were much more effective at motivating people to exercise," Centola noted.

"We were able to use the positive signals to form a reinforcing loop that pushed everyone to exercise more," added Jingwen Zhang, an author on the study.

The results reveal that same positive behaviour signals are also powerful in our online networks and can be harnessed for the social good.

This approach could be applied not only to encourage exercise, but also to promote vaccinations, medication compliance and preventative care.

The study was published in the journal Preventive Medicine Reports.