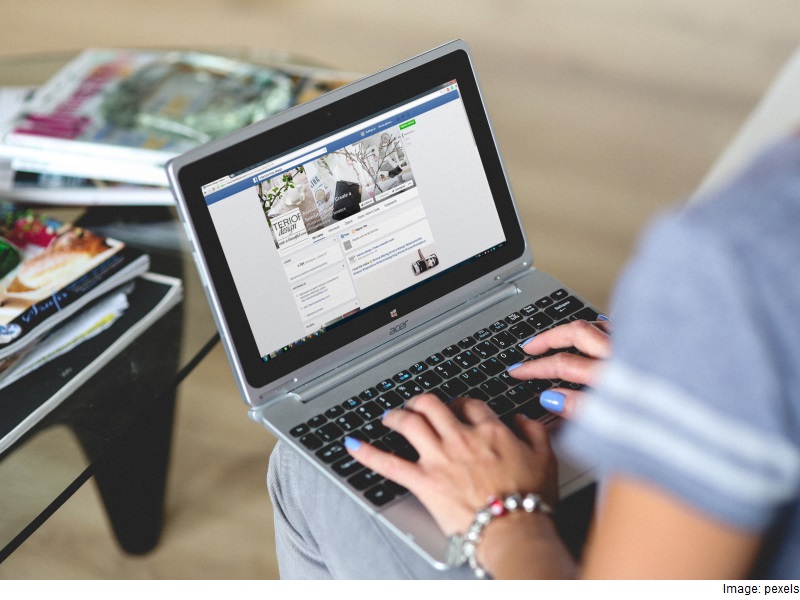 Michiko Wolcott and colleagues evaluated social media traffic posted during and the days following typhoon Haiyan striking the Philippines in November 2013 to develop a set of social media analytics for emergency response managers.

"Social media can play a critical role in the dissemination of the information, as well as collection of relevant data during natural disasters," said Wolcott.

"The idea of leveraging social media data such as Twitter is intuitively attractive, given their natural ties to mobile devices with obvious disaster response implications," he explained.

Traditional surveillance systems capture only a fraction of the estimated 48 million food borne illness cases in the country each year, primarily because few affected individuals seek medical care or report their condition to the appropriate authorities, Nsoesie said.

The findings were presented recently at the 2015 Joint Statistical Meetings (JSM 2015) in Seattle, US.