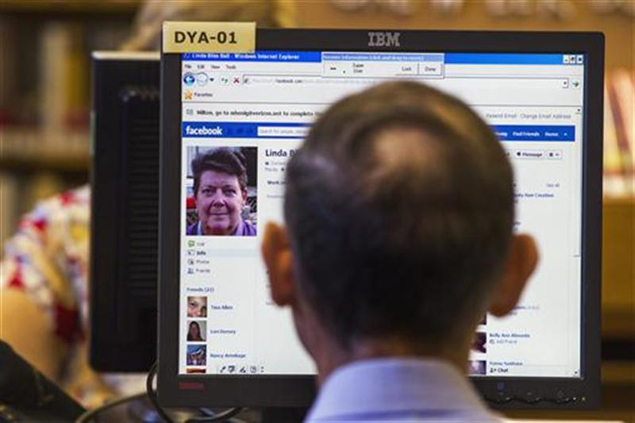 Many Indian companies feel social media sites such as Facebook and Twitter have improved their brand equity and stakeholder engagement but such platforms distract employees at work, says a survey.

The survey by AIMA, grouping of management professionals, found that more than one-third (38 percent) of respondents believe that social media participation has improved their brand equity as well as stakeholder engagement.

However, about 31 percent of the respondents were sceptical about using social media for business. Besides, only 24 percent were found to be allowing employees to use social media sites at work.

On the other hand, 56 percent of firms surveyed believe that social networking sites distract their employees and another 37 percent of respondents believe that it would hamper internal and external communication.

The survey, which covered over 100 companies, saw participation of CEOs, MDs, department heads and managers, among others. Among the firms surveyed include NIIT, Axis Bank, HCL Technologies, Titan Industries, Bharat Electronics, ACC and Apollo Hospitals.

According to the report, many Indian enterprises are yet to embrace social media for business though nearly all individual executives are using social media for personal or professional purposes.

Interestingly many firms are still to accept social media as a tool for expanding business in fact they see it as a hindrance to work, it added.

Social networking is widely considered to be one of the most potent tools of marketing, the survey reiterates this belief with 57 percent of the respondents using such sites to market and promote their brands.

Around 20 percent of companies surveyed have witnessed improvement in employee contribution because of using social media.
Comments