Snapchat has been known to add hidden tools and features, something that added a feeling of exclusivity amongst users. 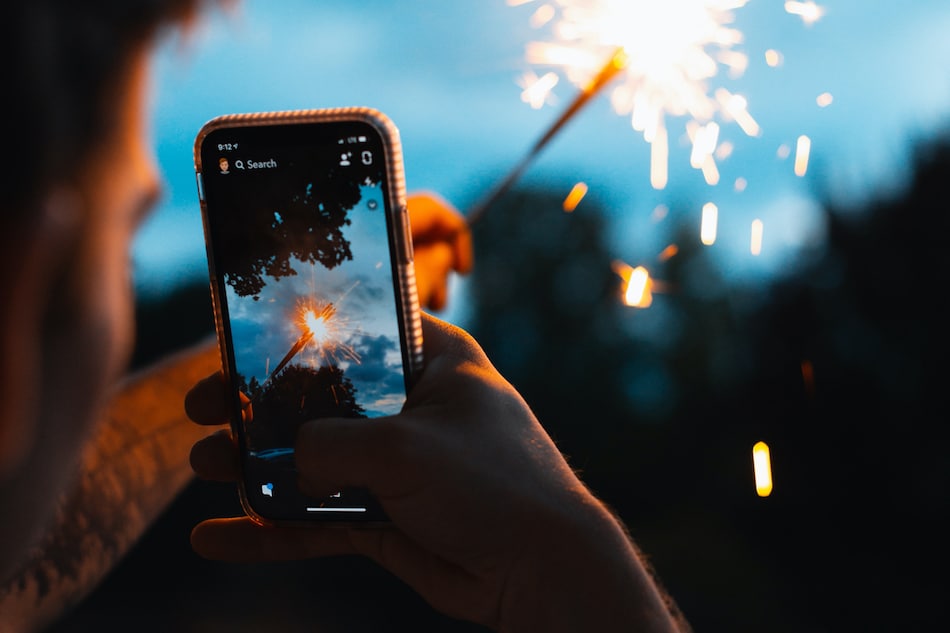 Ever since Facebook-owned Instagram started copying Snapchat, in a big way, Snap has been working harder to reshape its app. Last year, Snapchat hit a mark of 203 million daily active users. The number may be lower than Instagram but it certainly shows some growth. After adding a lot of smaller, useful features over the last several months, it seems like Snapchat may be on the verge of getting a major redesign soon. A new report suggests that Snapchat is testing bold new design changes that could help reshape the app in several ways.

Snapchat is testing a redesigned version on Android and iOS, reports The Verge, citing screenshots shared by tipsters. Snapchat seems to be testing a major new redesign amongst a small group of users. The redesign would bring five distinct sections in all and a new navigation bar at the bottom of the app.

The new black navigation bar at the bottom of the screen, on Snapchat, will link to the Snap Map, Chat, Camera, Community, and Discover sections. Currently, Snapchat is split into three main sections but the company could be looking to expand these into five, eventually.

The Snap Map may finally receive its own dedicated section. As of now, Snapchat users have to swipe down on the main camera section to view it. It's also nearly impossible to access from anywhere else in the app. A new section called Community, which looks like the current Discover screen would feature connect from recommendations and people you follow.

Snapchat's reported redesign may make the app easier for newcomers. One of the issues with Snapchat used to be that new users found it extremely hard to make sense of the app. Small changes in the design helped users, but the said redesign may take things to a whole new level for newly signed up Snapchat users. Snap is also looking to add a new news section to Snapchat. Titled 'Happening Now', this section would offer curated news headlines from Snap's select set of partners.

The last time Snapchat shipped a major design change, it didn't really go down well with most users. An online petition called for the removal of the redesign with over 600,000 users signing it.

There's no clear word on when this massive redesign will roll out to all users. Since it's currently being tested, it's obvious that Snap may or may not go ahead with all the changes.