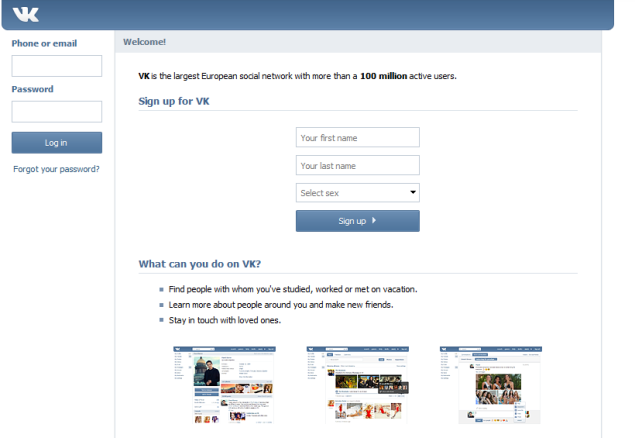 A popular Russian social network VKontakte has removed all the scandalous references to children's fashion from its website, a media report said here.

"We sent a letter to the VKontakte senior management where we asked them to restrict access to the unlawful content, against which Internet users had filed petitions, and we listed references to more than twenty groups dealing with children's fashion," Vladimir Pikov, the press secretary of Russia's federal watchdog agency in the field of mass communications, Roskomnadzor said here.

Kontakte executives confirmed that all the groups of this kind had been removed.

The network will continue suppressing such content in the future, too, they said.

Soon after that, groups devoted to the so-called children's fashion started emerging in VKontakte that produced a heated public reaction.

The photos uploaded in the network showed children in salacious clothes and poses. Many Internet surfers indicated that pictures of the kind might be of interest mostly for paedophiles.