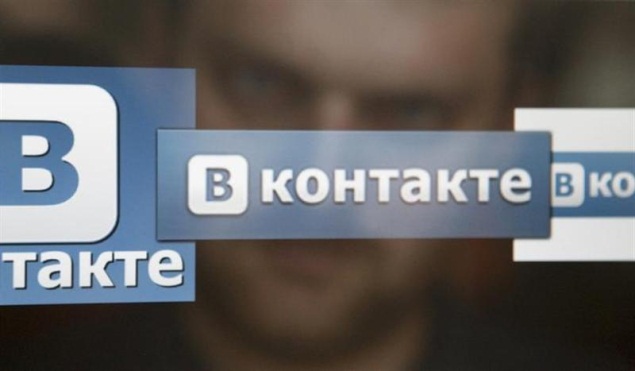 The founder of Russia's top social network VKontakte, Pavel Durov, on Wednesday announced that he was resigning as chief executive of the company amid a bitter conflict with a major shareholder.

True to his mysterious persona, Durov left followers guessing by resigning on April Fools' Day and signing off with a quote from the cult "Hitchhikers Guide to the Galaxy" science fiction series: "So Long and Thanks for All the Fish."

While several sources in Russian media confirmed that Durov had indeed quit, there was also speculation on the Internet about whether the move could be the latest stunt by the reclusive but hugely influential executive.

With over 100 million users concentrated in the ex-Soviet Union, VKontakte (In Touch) is Russia's most popular social network, far outstripping Facebook to which it is often compared.

In a posting on his personal VKontakte page, Durov had said he was leaving as a result of the changes in its shareholder structure in 2013 which saw the United Capital Partners (UCP) investment fund take a 48 percent stake in the company.

"The freedom of action of the chief executive in managing the company has considerably decreased. It has been harder and harder to remain with those principles on which our social network is based," he said.

Durov has fallen out with United Capital Partners over his development of a hugely successful messaging service Telegram which the shareholders believe should have been worked out as part of VKontakte.

Durov had already sold his 12 percent stake in the firm in January and many analysts had expected that the 29-year-old's exit from the company he founded after leaving university in 2006 was only a matter of time.

A source close to Vkontakte told the Vedomosti daily that Durov had signed his resignation already several days ago. Meanwhile a spokeswoman for UCP told the Interfax news agency that shareholders would discuss the appointment of a new executive this week.