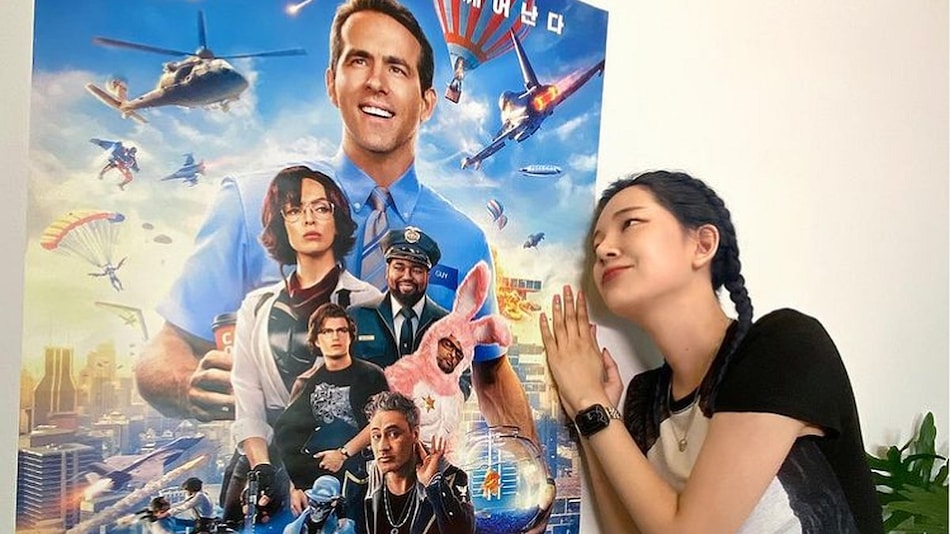 Becoming a social media influencer requires minimum capital but a lot of talent. It gives a person flexibility in terms of working hours among other perks that come with being famous. Naturally, the competition is fierce. But artificial intelligence (AI) is now taking humans out of the game. Using AI, companies are creating virtual human models that do the same things real people would do. The benefit to the companies is that there are no privacy scandals and no time-space restrictions. This new business model is fast emerging as a blue chip in the advertising industry. Take, for example, Rozy, a virtual human created by South Korea's Sidus Studio X that is already making big bucks for its creator.

Rozy now has 100 sponsorships and stands to gain over KRW 854,007 (roughly Rs. 6.29 crores) by the end of this year, according to Baek Seung Yeop, CEO of Sidus Studio X that created it, as quoted in Allkpop, a US-based K-pop blog.

Sidus Studio X created Rozy as a 22-year-old girl in August last year, and she will forever remain the same age. She has maintained an active online presence since December but gained wide attention through an advertisement for an insurance firm in July this year, reports Allkpop.

Explaining the idea behind creating Rozy, Seung Yeop said celebrities are sometimes withdrawn from the drama that they have been filming because of controversies but virtual humans have no such scandals to worry about.

While designing Rozy, Seung Yeop said, the studio did not look for a specific person as a model or a western model as a standard. He said he has already advertised twice with Rozy and eight more exclusive contracts are in the works. "She has landed more than 100 sponsorships now, but we have not been able to process them yet," he added.

The CEO added that the popularity of virtual humans stems from the fact that hiring agencies do not fear that the shooting will have to be suspended because of controversies. Also, there's no issue of finding a location, which can be created through computer graphics, so the AI model is not limited in time and space.

Rozy is quite active on Instagram. The studio now plans to expand Rozy's work area to movies, dramas, and TV shows.