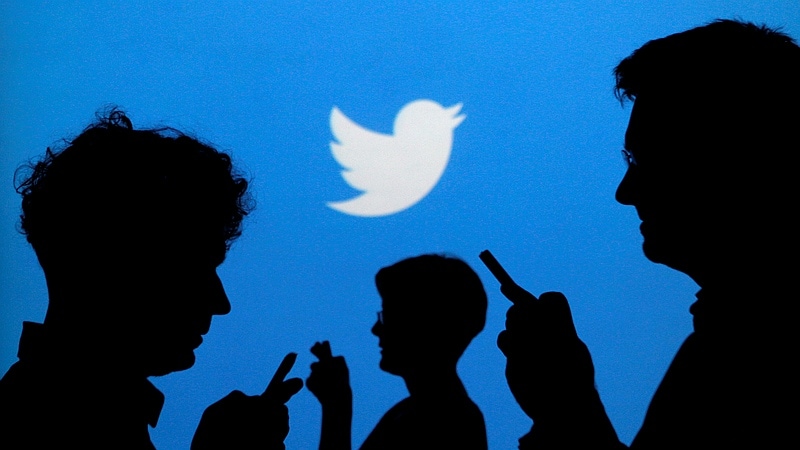 Hours after Twitter declined to appear before a parliamentary committee on information technology on Monday citing short notice, the committee headed by Anurag Thakur has hinted that it will initiate breach of privilage action against it and its brass.

"Of course it can be an issue of breach of parliamentary privilege. They are taking advantage of the world's biggest market and are unwilling to answer," Thakur told media.

He said the reply of Twitter has been taken seriously by the committee, and "we will take a serious note of it".

"It is a very serious subject, and the kind of reply they have given will be discussed in the parliamentary committee, and we will take further action on that," he said.

BJP national spokesperson Meenakshi Lekhi earlier in the day also warned Twitter of "repercussions" and said no agency in any country has the right to disrespect its institutions.

"In this situation, if Twitter is disrespecting the established institution of Parliament, then there are repercussions," she said at a press conference.

"There are repercussions because in any democratic country, institutions need to be respected by the world powers," Lekhi said.

"If there is any violation of any sort, then there are repercussions to those violations...The institutions need to be respected," she added.

The panel is deliberating the issue of safeguarding citizens' rights on social media platforms.

Earlier in the day, a Twitter spokesperson said in a statement said: "Given the short notice of the hearing, we informed the committee that it would not be possible for senior officials from Twitter to travel from the United States to appear on Monday."

The Twitter officials were earlier asked to appear before the panel on February 11 for alleged bias against "nationalist" accounts.

However, Twitter's letter has not gone down well with the panel members and is perceived as "lack of seriousness".

"We have suggested that we work with the Lok Sabha Secretariat to find mutually agreed dates for this meeting so that a senior Twitter official can attend," the Twitter spokesperson said.

"We have also offered representatives from Twitter India to come and answer questions on Monday. We await feedback from the government on these matters," said the statement.

The parliamentary committee on information technology, headed by Thakur, had issued summons to Twitter through a letter on February 1. It had said the head of the organisation has to appear before the panel and may be accompanied by another representative.

The 31-member parliamentary panel had also summoned representatives from the Ministry of Electronics and Information Technology. The meeting will go ahead as scheduled, sources said.

"We want to reiterate that we not only have deep respect for India's parliamentary process and we are also committed to serving the people who use Twitter in the Indian market," the statement by the microblogging site added.

Twitter had said on Friday it was proactively working with political parties to verify candidates, elected officials and relevant party officials whose accounts will be active in public conversation.