But apart from these developments, the social juggernaut demonstrated a range of new software and hardware features as the company strives to build its clout in virtual reality space. Here's everything else the company announced at the event.

Santa Cruz is coming to developers

Last year, Facebook announced that Oculus was working on a higher-fidelity experience that would let the Rift headset be untethered from the PC. The company was calling the prototype of this product "Santa Cruz" headset. At the Oculus developer conference, Zuckerberg said the company will be shipping the device to developers within the next 12 months. 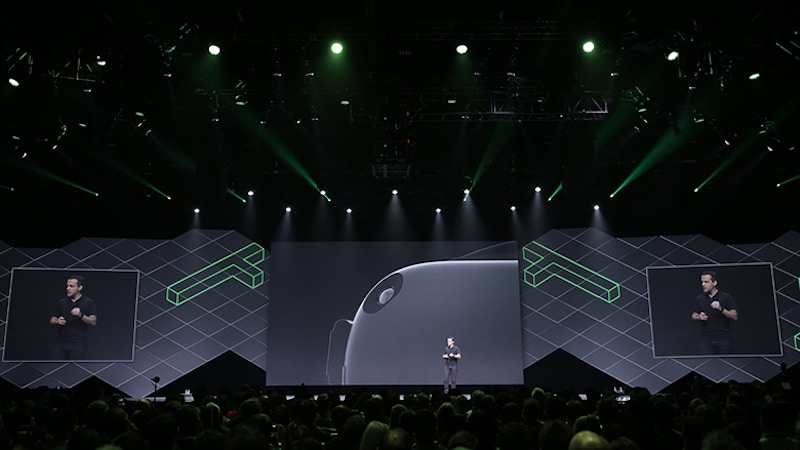 Oculus has revamped the interface for Rift. Called Rift Core 2.0, the company is adding a range of new capabilities including support for 2D desktop windows and a customisable VR home space in what it calls the biggest software update for the Rift yet. The former system is called Dash, which runs an overlay inside your current VR experience. This would allow users to quickly switch from one app to the next as well as connect with friends and even use rest of the PC without any extra steps. The company says when designing Rift Core 2.0, it worked from the scratch and the result is the new software is more personal and intuitive than ever.

Facebook says starting December, it will let users customise their virtual spaces to add furniture, art, and retro games that a user likes. Imagine being able to keep all the trophies you have won in games right in your room. The move sort of signals Facebook is leaning towards an aspect Apple is going with ARKit. To top that, Facebook says it will soon let friends hangout in these virtual homes.

Facebook is increasingly exploring ways to make Oculus relevant for businesses. At the developer conference, the company launched Oculus for Business which will allow companies buy the Oculus Rift bundles in bulk and be able to avail enterprise-grade warranties. The company says it will also be throwing in full VR commercial license and access to customer support. Audi is one of the partners the company announced onstage. The car company is using Oculus for Business to build VR showrooms to allow customers to walk around the place and configure the car themselves before they make the purchasing decision.

Perhaps nothing but this announcement made clear how big Facebook's ambitions are with VR. The upcoming app called Venues will allow people to "watch live concerts, live sports, and premieres of movies and TV shows, all around the world with friends," Zuckerberg said. Has Facebook struck partnerships with Hollywood studios and label giants for licensing? Zuckerberg won't say just yet. 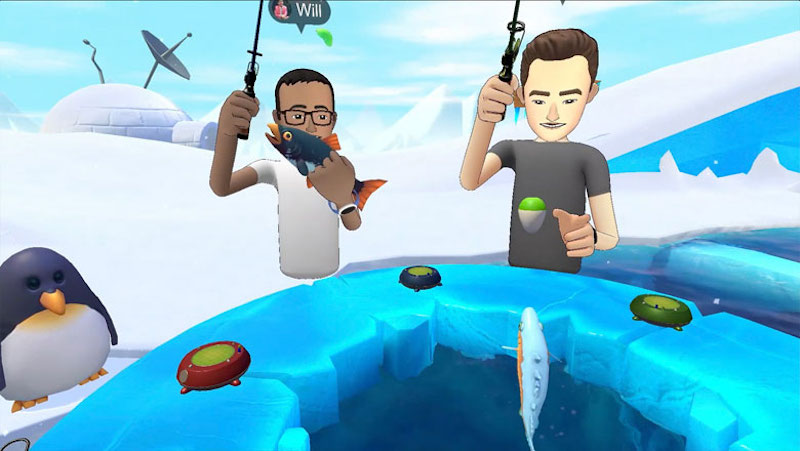 The company also announced that it will soon allow users to take VR objects to the Oculus Medium app and to Facebook Spaces, and also let them share their to the News Feed. These posts could be rotated, and interacted without the need to wear headsets, the company said.

Facebook also announced some new features for its Spaces VR hangout app. The company says it will now allow users to wear a mask, if they would like, play dice and cards with each other in the virtual space, and also have the option to broadcast themselves in 360 degrees. There are also toys to play with, just in case. Additionally, users in Facebook Spaces will also be able to interact with Oculus Quill (a newly launched painting tool) illustrations made in VR.

Facebook says it is bringing cross platform support to its virtual reality avatars next year. This means that the same avatars a Oculus user has will be transcended to Stream VR and Google's Daydream. Additionally, the company says the avatars itself are getting some improvements. They will have improved speech synchronisation, skin shading and eyes tracking, for instance. 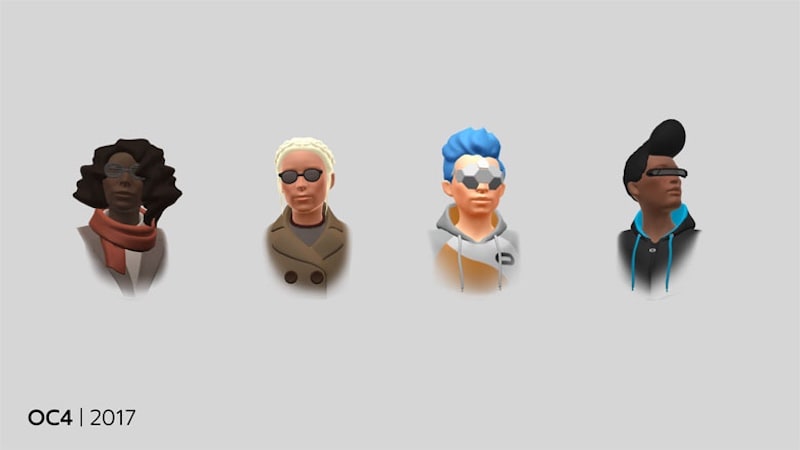